The novel introduced the world to the scheming Tom Ripley, a character who returned in four further novels. Shortly after its release, in 1956, the Mystery Writers of America nominated the novel for the Edgar Allan Poe Award.

In 1957, the novel won the Grand Prix de Littérature Policière as best international crime novel. And in 2019 the BBC named it on its list of 100 most influential novels of all time.

It has also been adapted several times for stage and screen, perhaps most memorably in the 1999 Anthony Minghella film of the same name starring Matt Damon as Tom Ripley, alongside Jude Law, Gwyneth Paltrow, Cate Blanchett and the late Philip Seymour Hoffman. 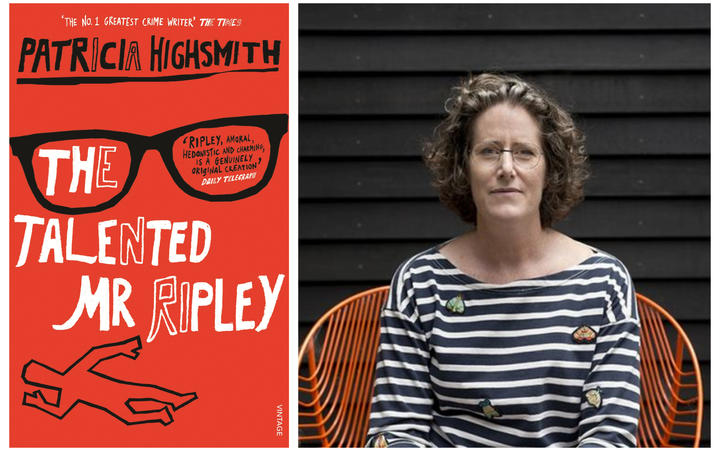