Sarah Johnston: archival recordings of our WW2 troops in battle

Between 1940 and 1945 these units accompanied New Zealand forces during The Second World War and recorded thousands of men and women talking about their experience of war and sending messages to loved ones back home, to be played over the radio.

Around 1600 fragile lacquer discs make up this collection recorded throughout the fighting in North Africa, the Middle East, Italy and the Pacific

You can follow Sarah's blog about the project here. 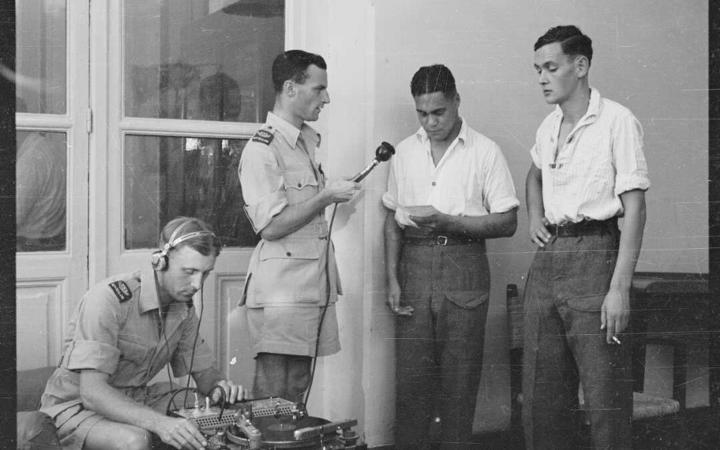