Prolific writer and journalist Simon Winchester is best known for his historical bestseller The Surgeon of Crowthorne, about an inmate in a prison for the criminally insane who was also a major contributor to the Oxford English Dictionary. 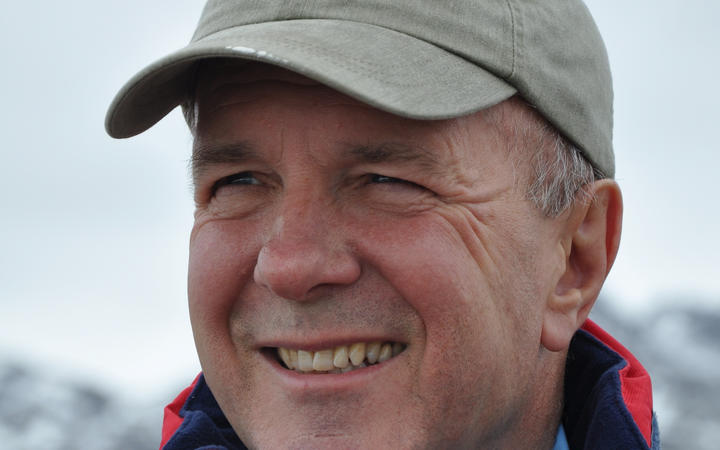 His latest book is called Land: How the Hunger For Ownership Shaped the Modern World. It traces our relationship with land from the beginnings of agriculture to the present day.

Winchester now lives in Massachusetts and started thinking about the notion of land ownership walking in forested land he bought surrounding his property, land which would have been originally occupied by the Mohican nation.

The idea that land could be owned, he told Kim Hill, would have been as alien to First Nation Americans as owning the sea or the breeze.

Dividing land into parcels that could then be privately owned stemmed from the enclosure of common land in England, Winchester says.

“The crucial moment was in the 15th and 16th century when the English idea of common land, commonly held land, had a horse and cart driven through it by this notion of enclosure.”

Prior to the Enclosure Acts in England land surrounding villages was owned by no one but could be used by anyone, he says.

“By the 15th and 16th century England becomes more thickly populated and the population needs to eat and so food production becomes all of a sudden important.

“So, someone had the bright idea that the common land ought to be segmented and fenced off one from the others.”

This lead to specialisation where one farmer grew wheat in once section, another raised cattle in a different section and so on, he says. 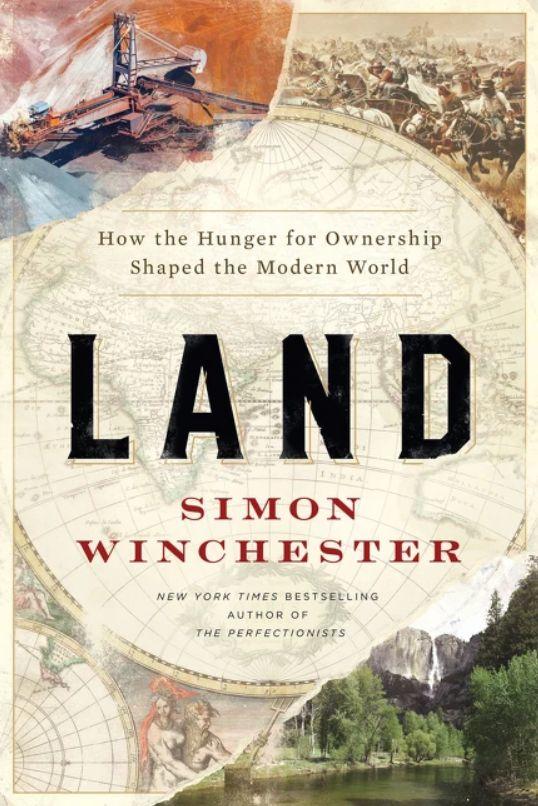 This opened the doorway to private ownership when Parliament got in on the act and passed a parliamentary enclosures act pertaining to the village of Radipole in Dorset.

In 1604, the common land in that village was divided among private owners, he says.

While this made farming more efficient, it also produced a class of dispossessed people who took off to the cities of England.

“In the 18th century, when enclosure was in full flood, people from England started to leave for across the Atlantic to North America and across the Pacific to Australia and New Zealand.

“The idea of private ownership went with these migrants to places like North America, so the original 13 colonies. Maybe the settlers encountered people to whom, like the Mohicans on my land, the concept of ownership was unknown.

But they said oh push these people out this land must be apportioned and delineated and owned, so the process began all over again but in a country now being colonised.

“It is, to reiterate a rather obvious point, the fault of the British.”

He believes New Zealand is grappling with this post-colonial legacy better than other countries with similar histories.

“Of all the countries in the world that have a settler-colonial foundation New Zealand is the country that is grappling most originally and aggressively to deal with this question of dispossession and reform.

“It seems to me New Zealand is ahead of everyone, certainly Australia, and certainly ahead of the United States, in dealing with this very, very vexed problem.”

The land surrounding his property was taken from the Mohicans, and he says he is returning it to the public realm.

“You can give it back and I have started to do so, it means that the land no longer belongs to me. I can have tenancy of it for the rest of my life, the Duchess County Land Conservancy owns it but has pledged in perpetuity it will never be developed so it will always remain pristine and everyone will have access to it.”

He is philosophically opposed to trespass laws, he says.

“Everyone should have the right, so long as you behave, to walk on all land everywhere.”

His next project will examine the dissemination of knowledge, he told Kim Hill.

“The idea that because knowledge is on tap, thanks to Wikipedia and Google, consequently we value it rather less because we don’t keep it in our heads there’s a risk to the future of wisdom.”