David Lewis might be the greatest explorer you've never heard of.

Born in England in 1917, but raised in New Zealand and Rarotonga, Lewis' exploits included climbing 19 South Island peaks, kayaking solo around the North Island, circumnavigating Earth in a catamaran, and being the first person to sail to Antarctica alone.

His studies of traditional Pacific navigation systems outlined in his book We, the Navigators, introduced these methods to a wider audience and contributed to a resurgence of interest.

Journalist Ben Lowings started hearing stories about the the sailor, adventurer, doctor and Polynesian scholar while covering the Pacific for RNZ

Now working for the BBC, Lowings has written a biography of Lewis called The Dolphin. 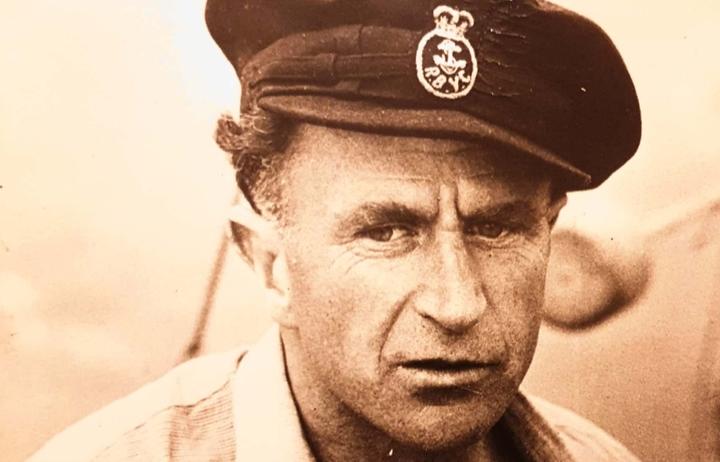