For the past four years there has been one notable omission at the White House – the First Pet. 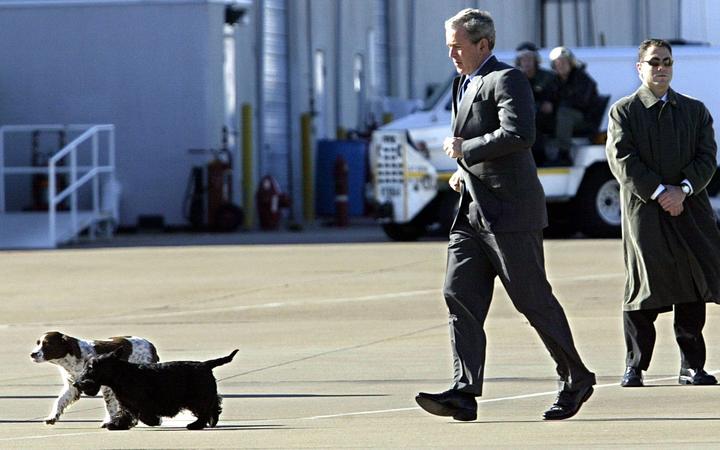 President Donald Trump went without a four-legged friend during his tenure, but that will change in January when German Shepherds Major and Champ join President-elect Joe Biden at 1600 Pennsylvannia Avenue.

Major will also create history as the first canine from an animal shelter to live in White House.

Over the year’s cows, snakes, goats, parrots, pigs, turkeys, elephants, lion cubs, a pygmy hippo, a bear, and the odd wallaby have all lived at the White House.

Presidents Theodore Roosevelt and Calvin Coolidge’s menagerie of pets were well documented, and their collection made up many the aforementioned animals.

Trump, however, was the first President since James K Polk’s time in office (1845-1849) not to have any animal parading the White House lawn. 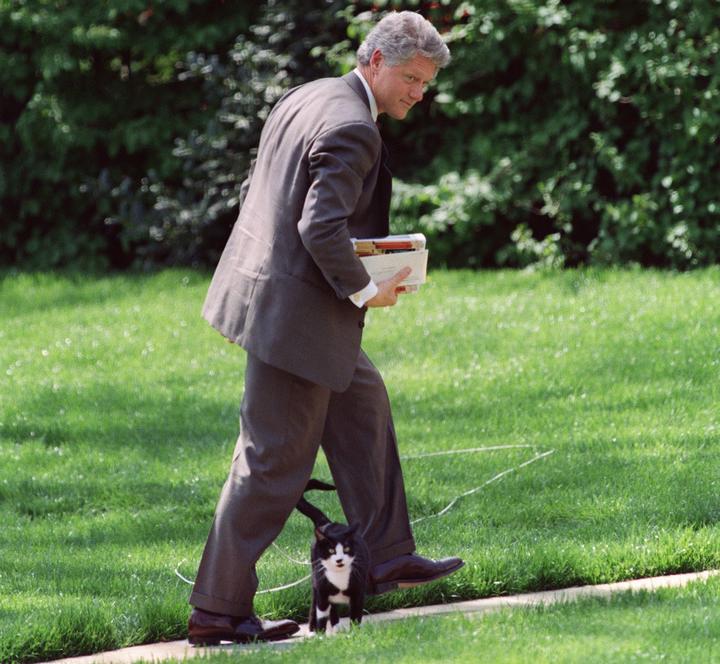 Andrew Hager, historian-in-residence of the Presidential Pet Museum which records the menagerie of domestic animals that have called The White House home, told Kim Hill Trump’s lack of interest in pets made perfect sense.

“If you don’t like animals, don’t get an animal, I think it’s good to have that kind of self-awareness - that’s not his brand – he sells himself as entirely business focussed and focussed on deals.

“You try and imagine Donald Trump in his shirt sleeves and khakis rolling on the floor with a dog, it just doesn’t work in your mind, you just can’t see Donald Trump with a pet.”

Animals have, over the years, played a part in diplomatic relations between America, its allies and even its enemies.

John F Kennedy was famously sent Pushinka - a pooch from the Soviet Union whose mother was one of the first dogs to fly to outer space and return alive.

Kennedy received Pushinka from Soviet leader Nikita Khrushchev during the Cold War and to ensure it wasn’t a spy, the FBI extensively screened the puppy for any surveillance devices before it could join the Kennedy family. 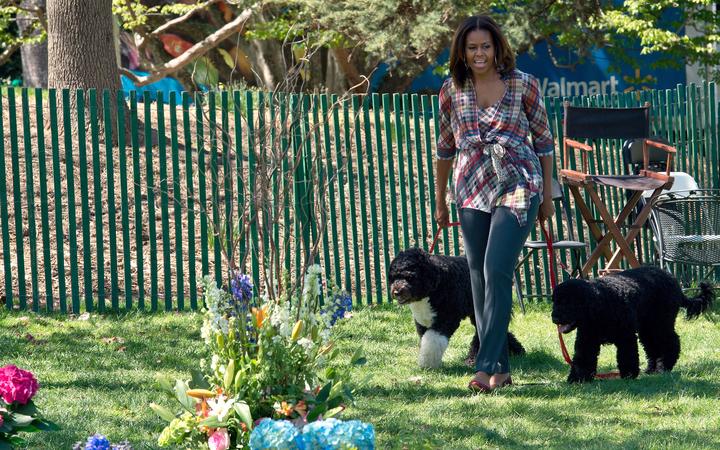 A dog named Checkers also helped salvage the political career of President Richard Nixon before he took office, according to Hager.

“He’s (Nixon) in a scandal, he’s been accused of taking these donations that he shouldn’t have taken and [Dwight] Eisenhower was going to throw him off the ticket, Nixon was going to be Eisenhower’s vice president and Eisenhower was expecting Nixon to step back, to resign.

“Nixon gives a speech where he denies all the charges and at the end he says ‘well we were given this little dog, my kids love the dog and we’re going to keep Checkers’ and that basically cements Nixon in the popular mind as being a decent guy because he’s got this dog and he loves his kids and all of these telegrams pour into the Eisenhower campaign saying they support Nixon and it saves Nixon’s political career. Even though Checkers never made it to the White House he’s one of the most important dogs in American history.”

Unfortunately for Nixon Checkers wasn’t around to save him a second time during Watergate. 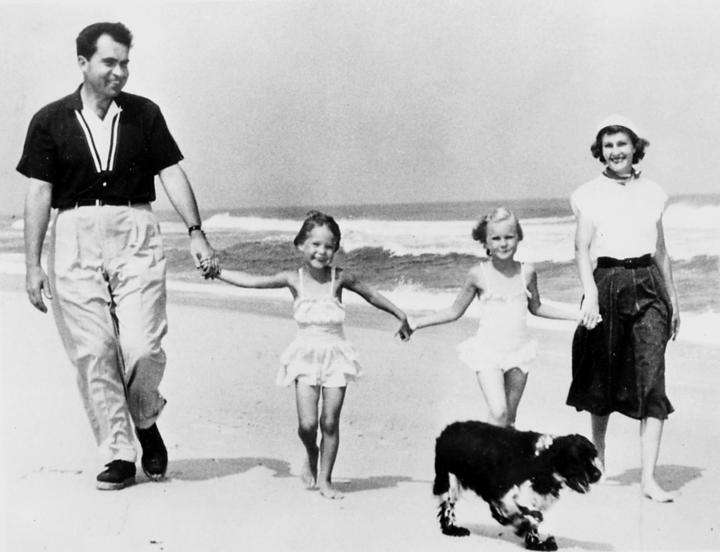 Richard Nixon with his family and dog Checkers. Photo: AFP