Mohamed Hassan is an award-winning journalist and poet based in Auckland.

Public Enemy, his 2016 podcast series about the rise of Islamophobia post 9/11, won Gold at the 2017 New York Festival Radio Awards.

Last year he reported extensively on the Christchurch mosque attacks, all while in deep shock as a member of New Zealand's small and connected Muslim community.

He shares a couple of poems from his soon-to-be-released poetry collection National Anthem.

He's appearing at several events from Nov 6-8 during Wellington's VERB festival and at WORD in Christchurch at the end of October. 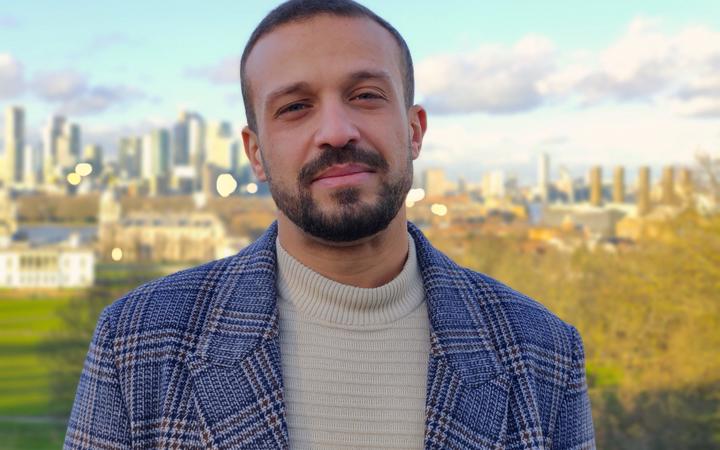