Recently-retired criminology professor Dr Greg Newbold says spending time in prison was one of the best things that ever happened to him.

Newbold, 69, built his 30-plus year academic career on a base of personal experience, after being sentenced to a seven-and-a-half-year jail sentence for selling heroin in 1975.

"If I hadn't gone to jail I would have kept using smack, I would have got a big habit and I wouldn't have had the opportunity of studying and getting my MA - I would have just been a bloody drop-out, no-hoper." 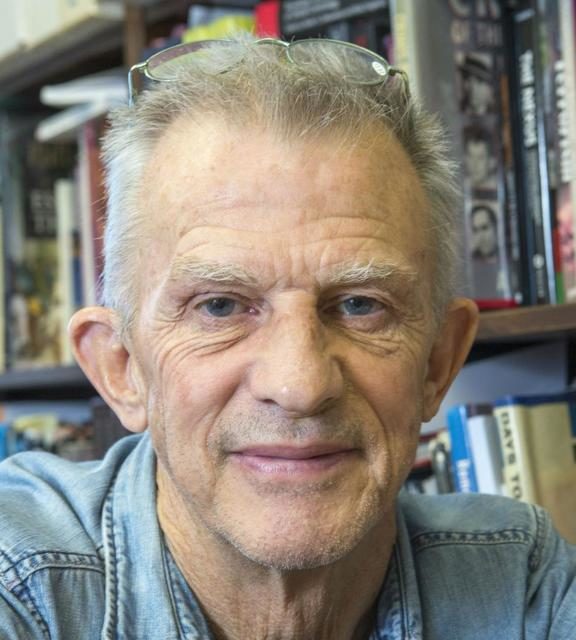 While incarcerated he completed an MA on the social organisation of a maximum-security prison. He began teaching sociology and criminology at the University of Canterbury in 1988 after completing his PhD.

He is regarded as New Zealand's leading authority on corrections, and has published 10 books, including The Big Huey a best-selling narrative of his prison experiences, and more than 100 articles on crime and criminal justice.

Newbold said the opportunities to study are available in prison if you have the motivation and there are plenty of prisoners studying towards Bachelors degrees.

Newbold said he started selling marijuana as a student at the University of Auckland and was caught growing it in 1969 and sent to three months in a detention centre.

Soon after that, he started playing around with heroin.

Asked if he would change anything were he to do it all again, Newbold said he would pretty much do the same.

"I've managed to make the most of what was a bad deal and I've benefited personally from being in prison, expanded my mind, expanded my social horizon."

Newbold said he has always been a risk-taker and was always going to end up in jail.

He intends voting in favour of legalising cannabis in the coming referendum, saying cannabis is less harmful than alcohol.

But heroin and methamphetamine should not be legal because they are highly addictive and dangerous drugs, he said.

Newbold said his mother was an alcoholic and he sees it as a weakness rather than an illness.

"Mum made it absolutely clear she chose to be drunk. She said 'who the hell are you to tell me not to have a drink'."

He says he is still friendly with a lot of the people who he met in prison and plans on catching up with a couple of them in retirement.

Retirement plans include a shift to Bay of Plenty with more time for fishing, hunting and scuba diving, he says.