TikTok: is time up for the app in the US? 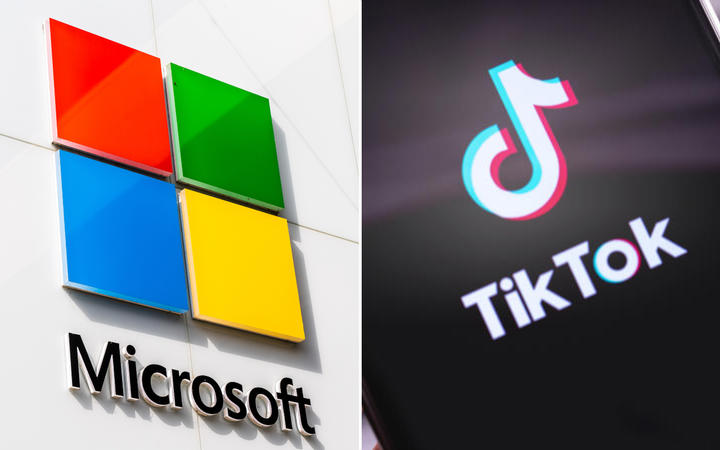 TikTok is an app that allows users to create and share 15-second videos. It has over 500 million monthly active users, and is wildly popular in the US where it has reached over 80 million downloads.

President Donald Trump has demanded that ByteDance, the Chinese company that owns TikTok sell its US operations before 15 September or face being banned in his country. He cites serious concerns around privacy and security.

Microsoft says it's working on a deal to buy the business in the US, Canada, Australia and New Zealand.

So are concerns about privacy and security valid? Or are Trump's actions politically motivated? And what will ownership changes mean for the app's many, mostly young, fans?

We're joined by Adi Robertson, a Senior Reporter at the American technology news website The Verge.