"Into The Wild" author Jon Krakauer on adventure and risk

American mountaineer and writer Jon Krakauer was a member of a fateful 1996 Mount Everest expedition that got caught in a blizzard that claimed eight lives, including New Zealanders Rob Hall and Andrew "Harold" Harris. The tragedy, which remains one of the worst in modern climbing history, was the basis for Krakauer's bestselling book Into Thin Air.

An earlier book, Into The Wild, documents the travels and adventures of Christopher McCandless, a young man from a well-to-do family who gave away all his money to hike across North America, and who ended up dying in the Alaskan wilderness.The book was made into a popular film directed by Sean Penn, and the bus at the centre of the drama has just been relocated to deter visitors from making the dangerous pilgrimage there.

Krakauer's most recent book, a non-fiction collection called Classic Krakauer, will be his last. 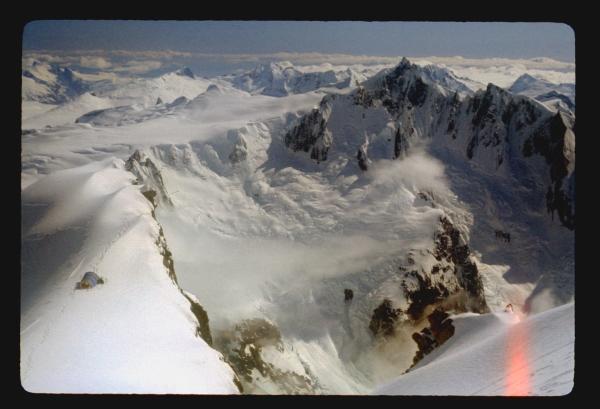 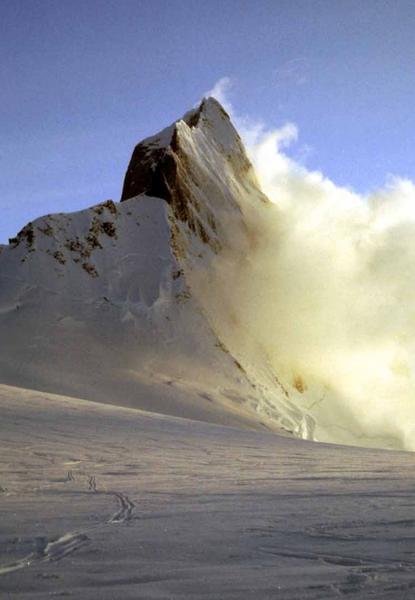 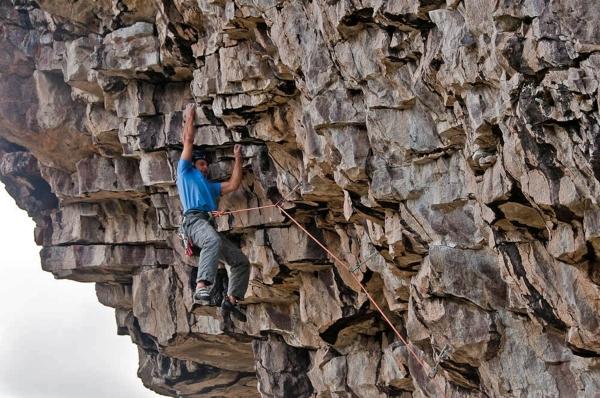 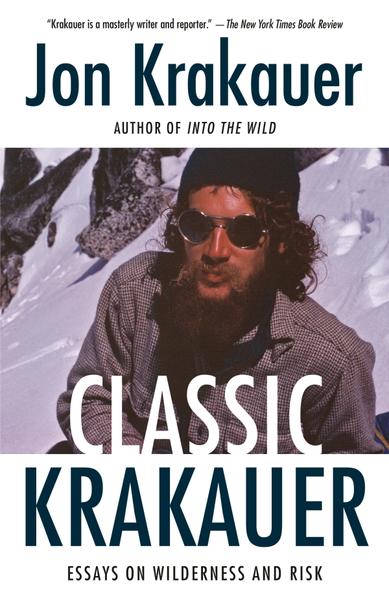 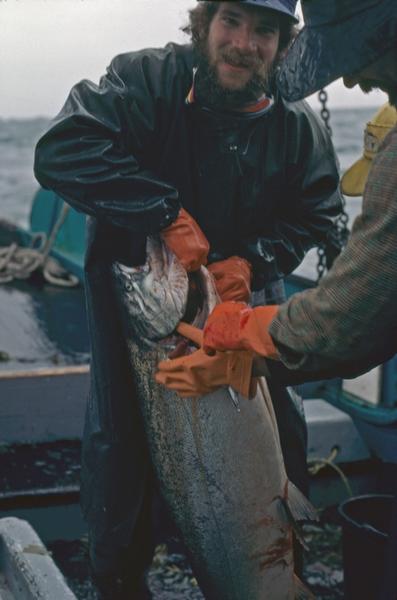 Jon Krakauer working as a commercial salmon fisherman in Alaska 1980 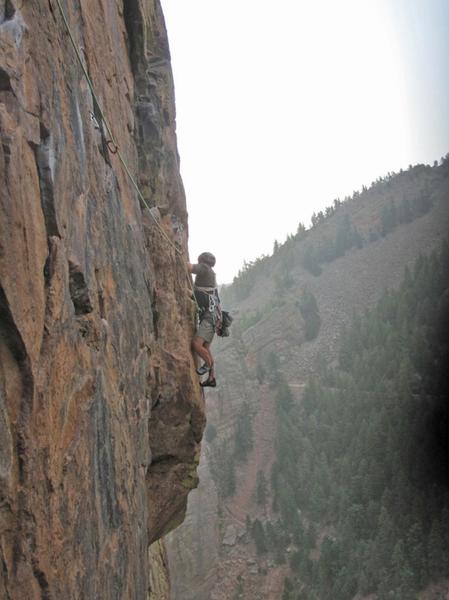 Krakauer climbing before work in Boulder (Photo by Dan Stone) 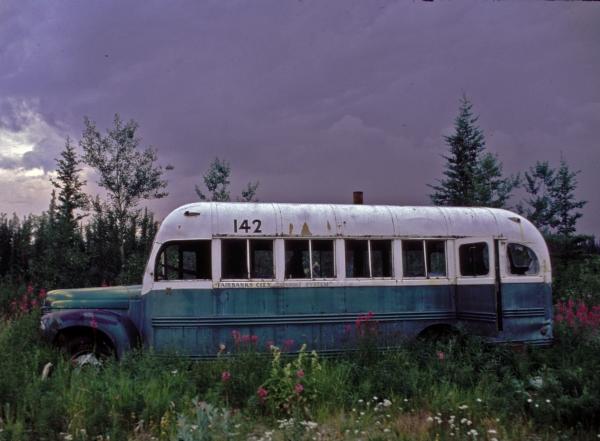 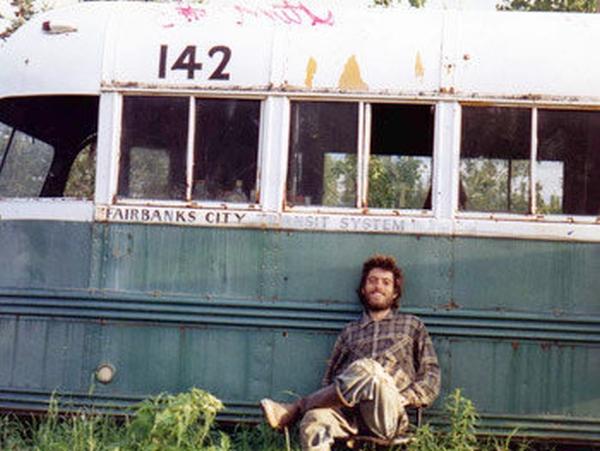 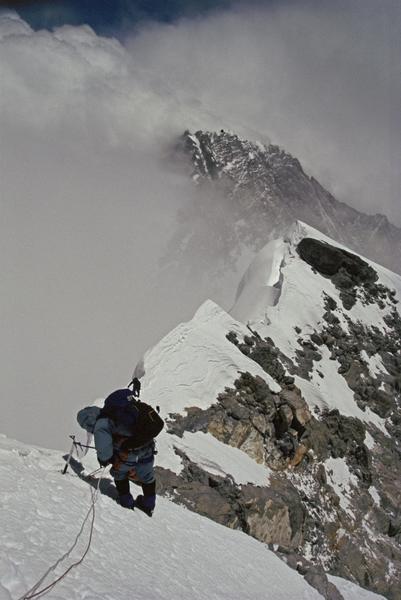 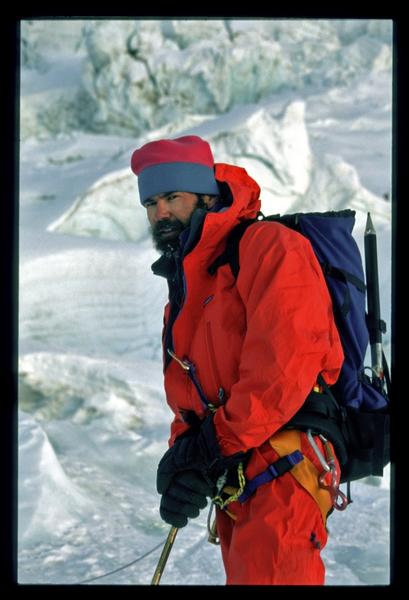 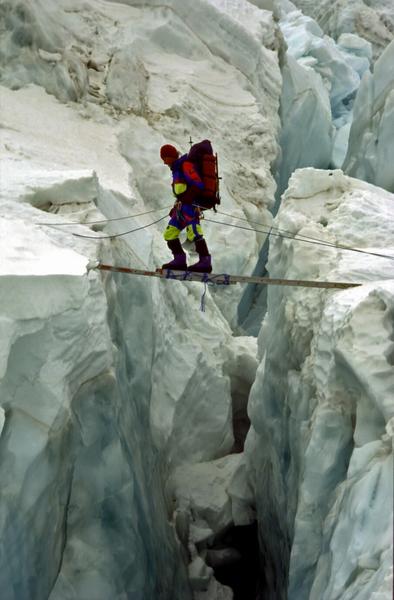 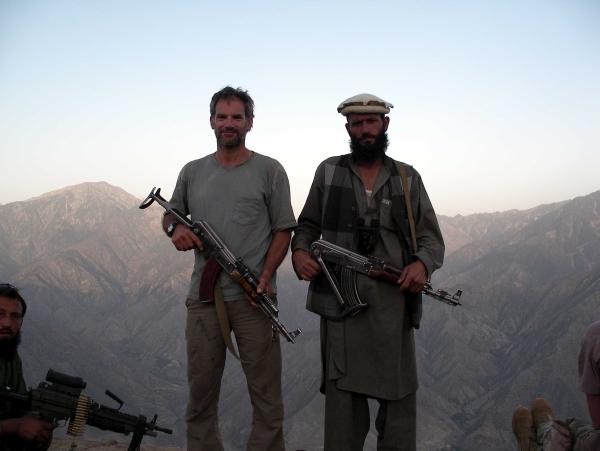 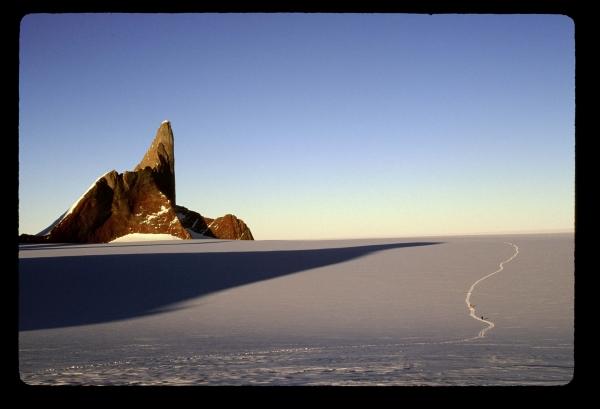 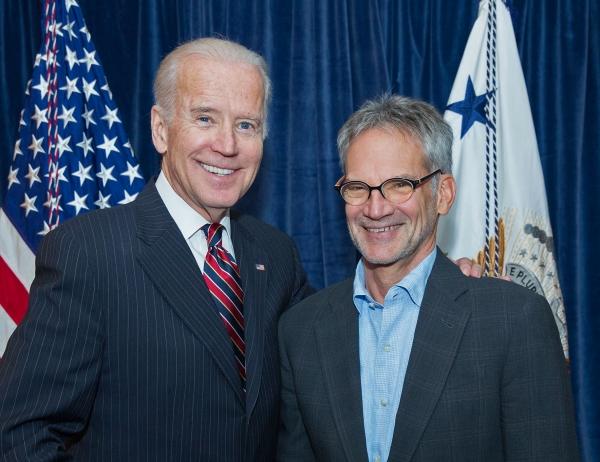