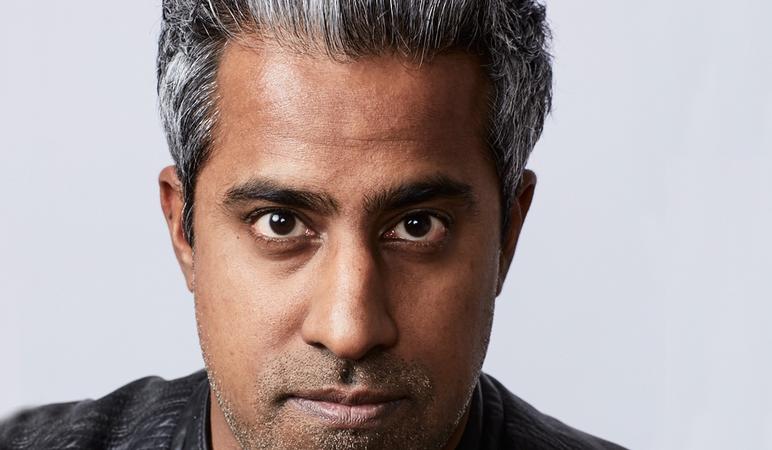 Described by a Guardian reviewer as "superb hate-reading", writer and columnist Anand Giridharadas's latest book Winners Take All: The Elite Charade of Changing the World investigates the hypocrisy of billionaire "do-gooders".

He questions how and why we have become reliant on the philanthropy of the super-rich to help solve our biggest global issues, and their role in eroding the public institutions that should be leading the way.

Giridharadas is an editor-at-large for TIME and was a foreign correspondent and columnist for The New York Times from 2005 to 2016. His two previous books are India Calling: An Intimate Portrait of a Nation's Remaking and The True American: Murder and Mercy in Texas.

He told Saturday Morning he once rubbed shoulders with the elite at Aspen Institute but had a revelation when seminar rooms there were named after some of the "worst actors in American and global life, David Koch for example and others".

"We were discussing how to make the world better. And it occurred to me that some of these very people in the room had flown into Aspen from their jobs making the world worse.

"They worked for some of the Silicon Valley tech companies putting our democracy at risk, monopolising the economy and political power, they worked for food companies ... lobbying against nutrition wavering, they worked for employers that fought against ... raising minimum wages. And then they would fly to Aspen to talk about solving problems they were causing."

Giridharadas said there was a spectrum of complicity - from the naive to the shrewd - among the richest and most powerful people in the world.

He referred to the actions of Goldman Sachs in the global financial crisis of 2008 as shrewd.

"Tech is where the new money, the new power is."

Tech elites like Mark Zuckerberg, Jeff Bezos and Elon Musk, felt privileged because of their finances and that they had mastery over a specific set of tools which they could use to change the world, he said.

"This vision is fundamentally incompatible with democracy."

But the money never trickles down.

"This was a fraudulent ideology from the beginning." 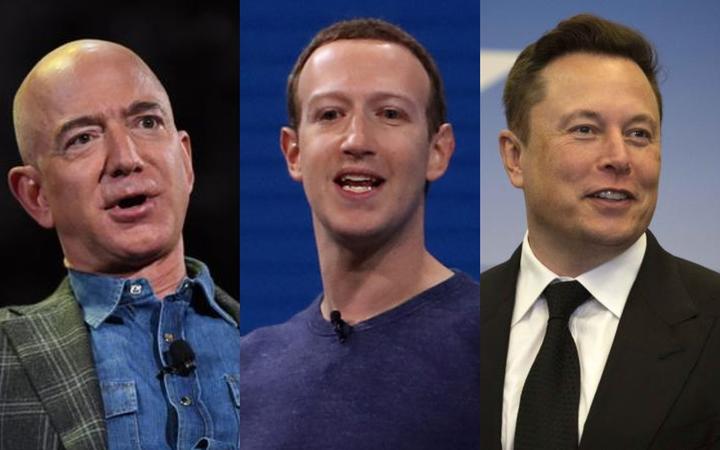 At the heart of the argument of 'winner takes all' he said flamboyant do-gooding around the world increased one's chokehold on wealth and power.

"You first get rich by cutting every possible social corner you can cut - you avoid taxes if you can avoid them, you use trusts and Cayman Islands accounts, you lobby for bottle service public policies that are good for you and your rich friends and bad for most people, you avoid paying people in creative ways by suppressing minimum wage, outsourcing to contractors."

Bottle service, he explained, was like at a nightclub, where a patron commits to spending a large sum for it.

"You now have a lot of money, but you also have a lot of resentment if these connections are going to be made by people about what's going on.

"Then what you do is you turn around and you start donating a fraction of that money to various forms of elite do-gooding - philanthropy, corporate social responsibility, for-profit social enterprises, maybe something involving Africa even if you've never been."

He called this "reputation laundering".

Giridharadas said a person with money and a selfless demeanour could easily reach policymakers.

He said elite do-gooding was a smokescreen so the rich and powerful could continue to have their way.

There was a need for thought leaders to combat plutocracy, he said.

"A lot of these very wealthy business people are smart enough at business to make money and keep power, they're not intellectuals, they're not thinkers and they're not necessarily gifted at spinning the web for justifications for their rule, so there is a need for quirk thinkers to supply the argumentation for an age of plutocracy."