Christo, the Bulgarian-born conceptual artist best known for wrapping large and unlikely things died at the end of May.

He worked for much of his career with partner Jeanne-Claude Denat de Guillebon (Jeanne-Claude).

The duo created large-scale, site-specific public artworks - The Reichstag, the Pont Neuf, whole islands, and the gates in New York City's Central Park were among their fabric and plastic-clad subjects.

The logistical challenges they faced in turning their visions into reality- all the planning meetings and the public consultations and the red tape- in a sense all these became part of their artwork too.

Curator and art historian Mary Kisler will examine their art and his legacy. 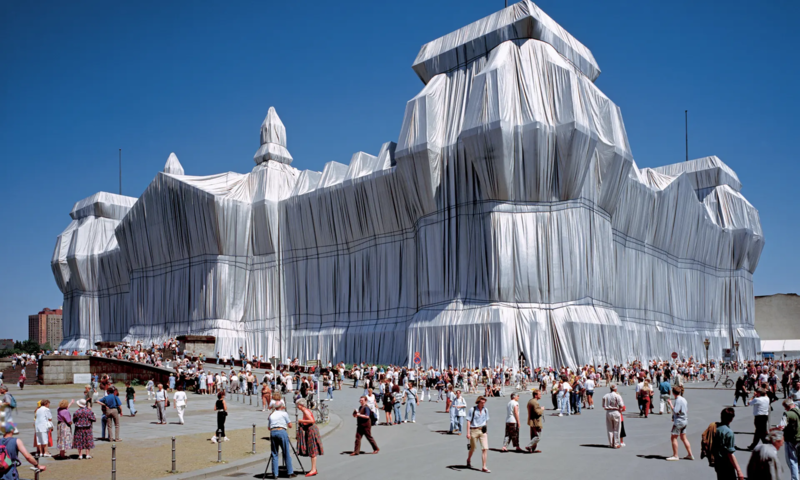 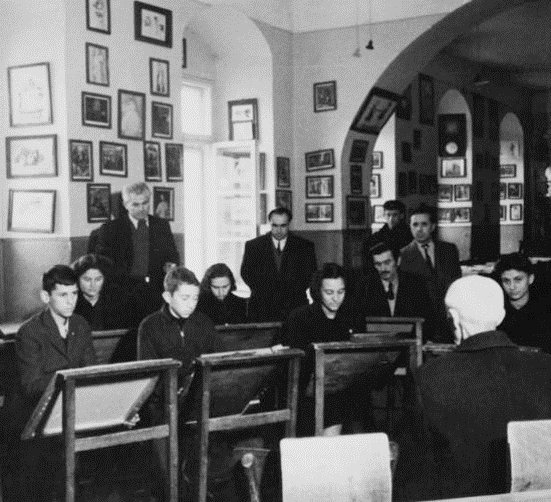 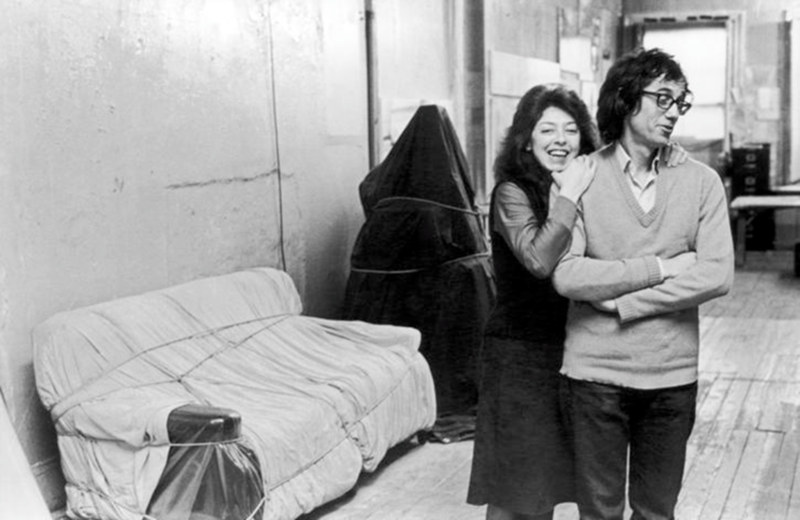 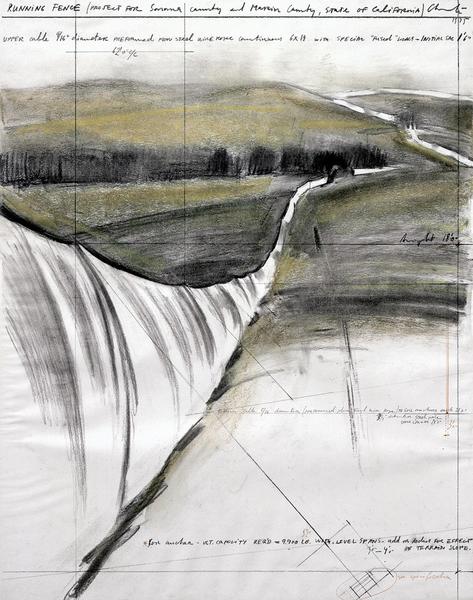 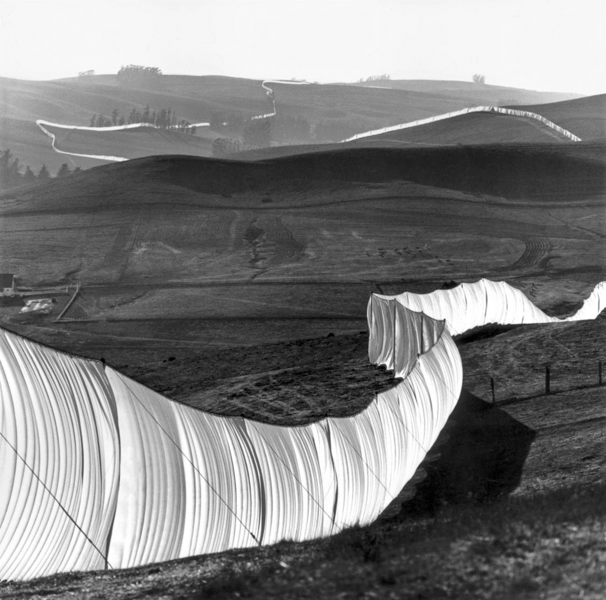 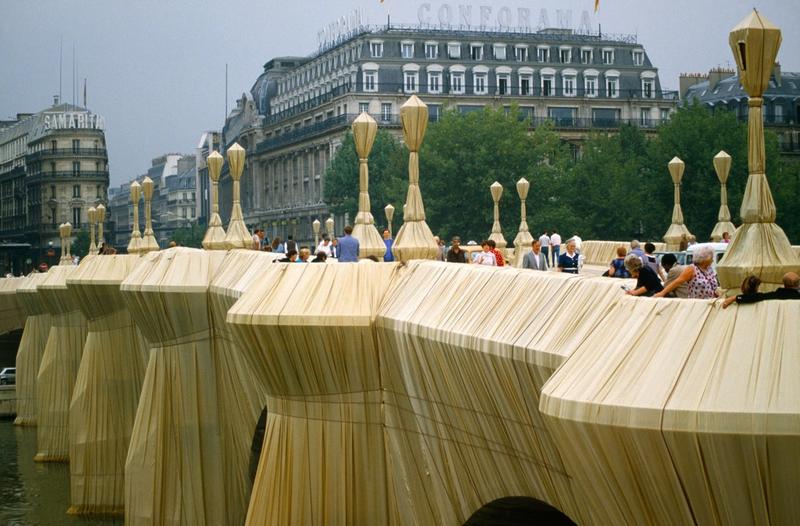 The artists wrapped the Pont Neuf bridge across the Seine in Paris in 1985. Photograph: Eye Ubiquitous/Alamy Stock Photo 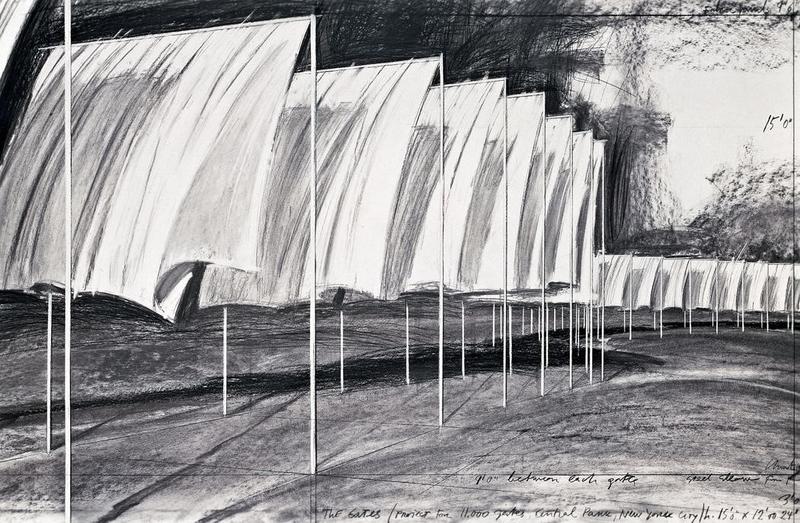 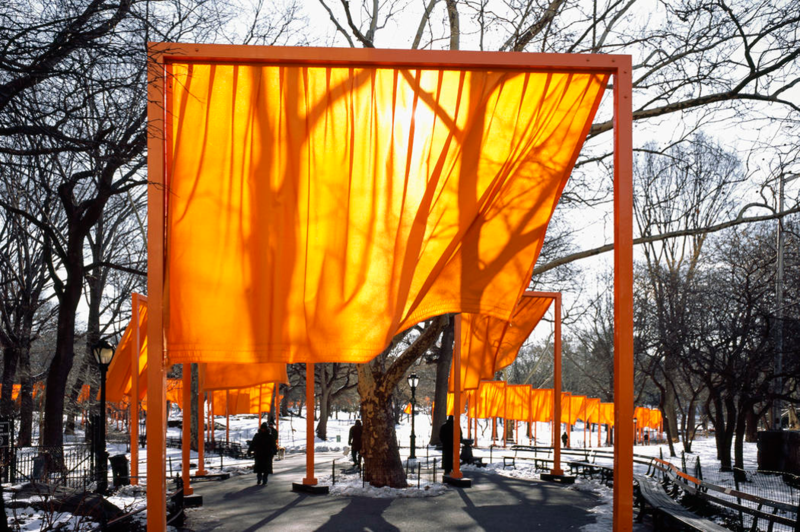 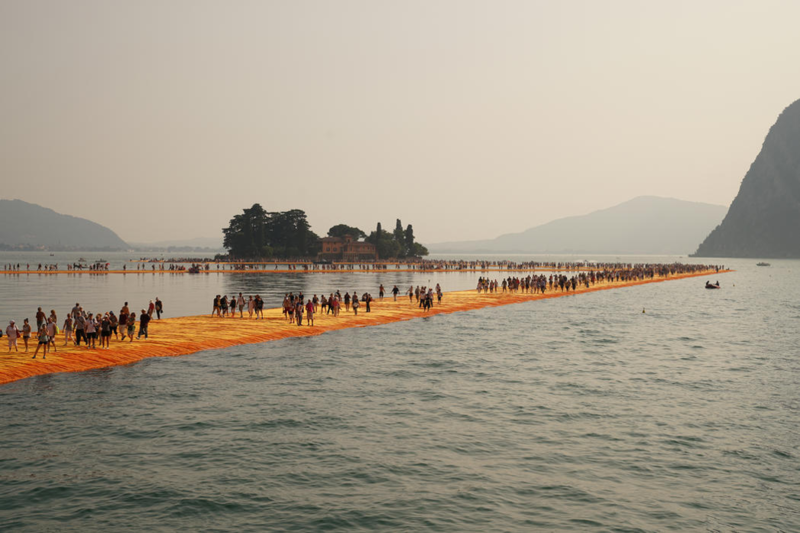