In mountaineering circles, saying you'd never want to share a rope with someone is a harsh insult. And when the man saying these things about you is national hero Sir Edmund Hillary, it really isn't good for your image.

Hillary wrote these words about fellow mountaineer Earle Riddiford: the man who first introduced him to the Himalayas.

Decades later, in his documentary Before Everest, Riddiford's son Richard revisits these words, reviews his difficult father's deeds, and reflects on his own conflicted feelings about him. So what did Earle Riddiford do wrong?

Before Everest will screen online on Aug 2 and 3, and play at select cinemas as part of the New Zealand International Film Festival. 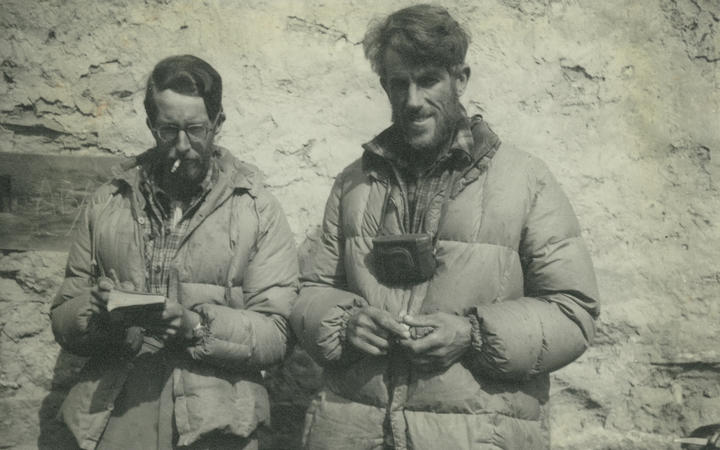