Intrepid New Zealander Sophie Ballagh kayaked around the Antarctic peninsula with her Australian partner for two weeks, sleeping in a tent as they explored the region's ice-clogged waterways.

With a documentary-  ICEolation - to tell their story, it's the latest in a long line of adventures she's been on around the world. 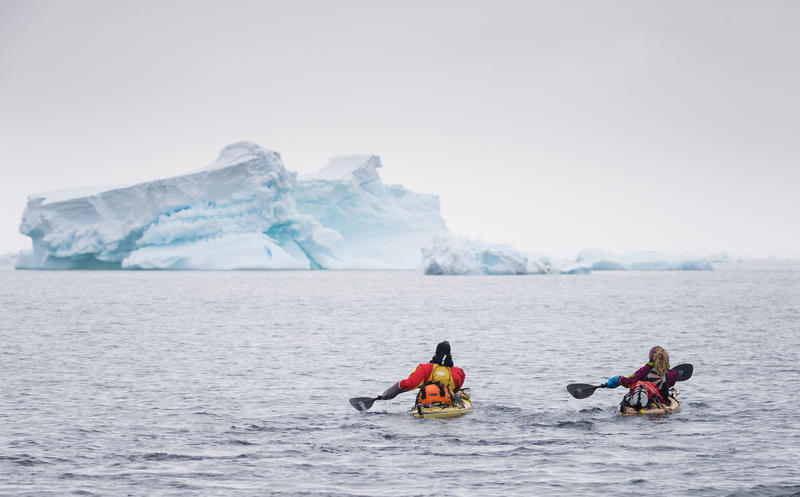 Heading out! Day 1 of the Antarctic kayak expedition 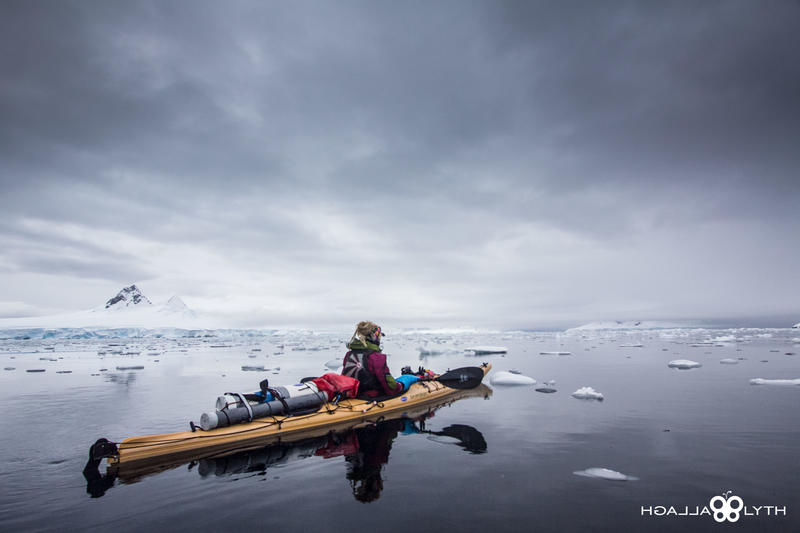 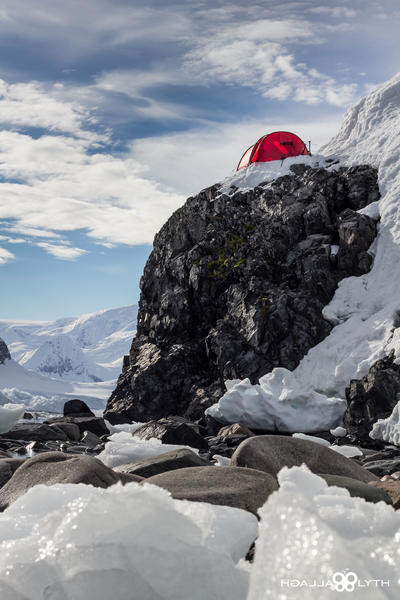 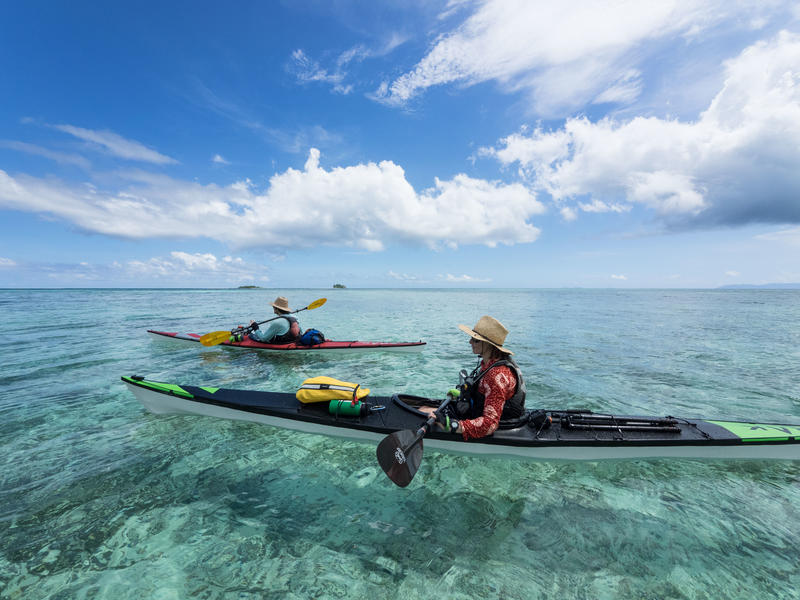 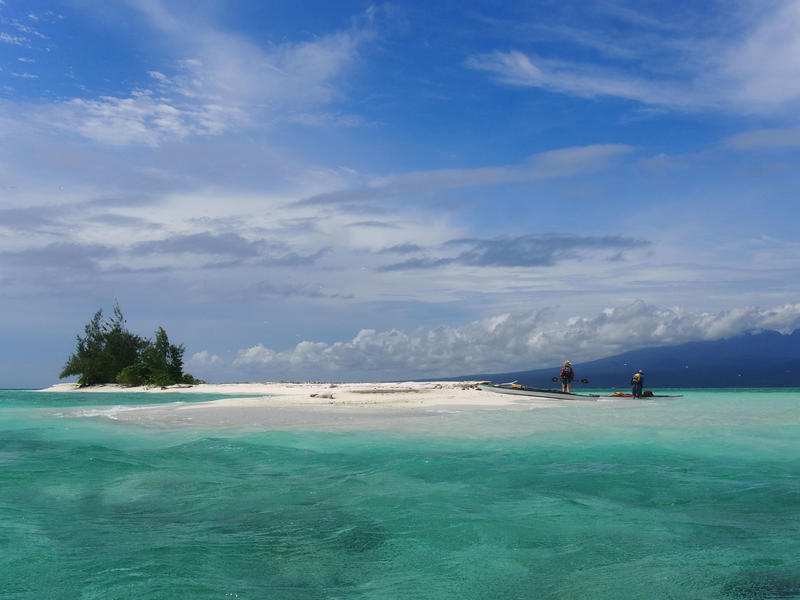 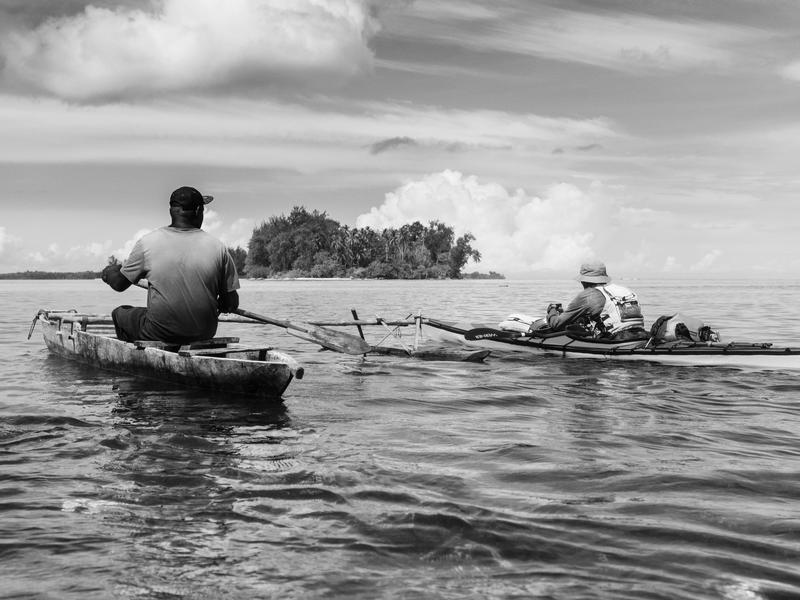 Hanging with the locals - Solomon Islands 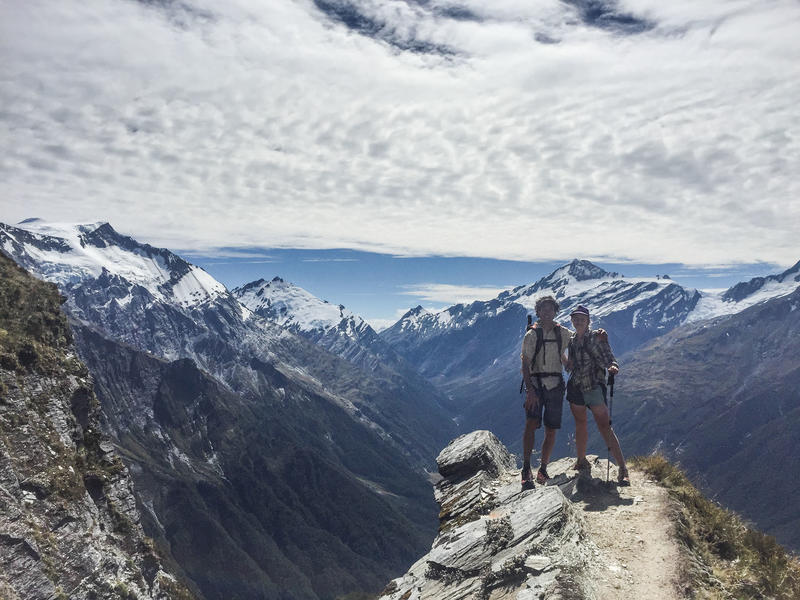 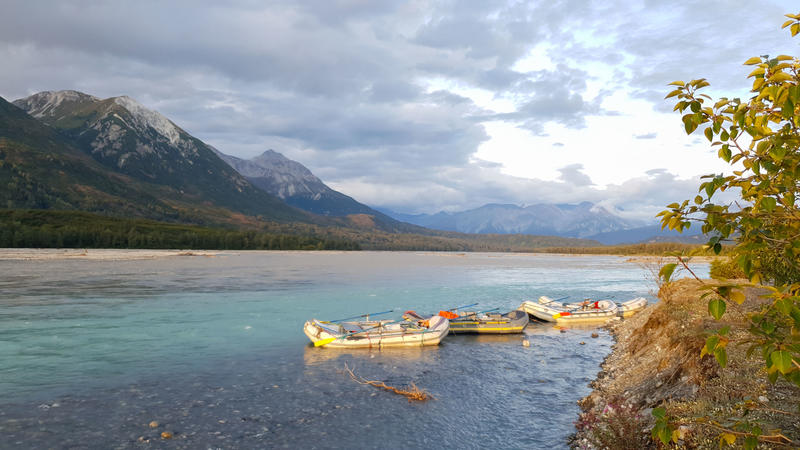 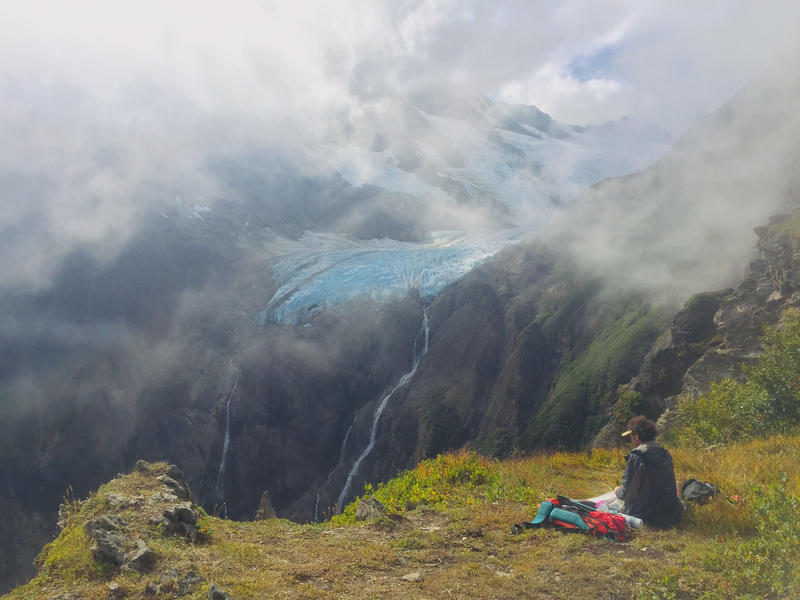 With exploring on hold for the foreseeable future, she joined Kim Hill from Tasmania where she is plotting her next adventures.

Ballagh says she loves to be in remote locations and doesn't miss city life at all.

Listen to the full interview:

"I feel that's when I'm most like me, most true to myself, most happy. It's pretty hard to get that silence and peace and serenity in our normal day to day lives, so it's a pretty special moment when you can be in those places."

She says, if it were possible, she would be in those sorts of places all the time.

While, ironically, she hates being cold - Ballagh is particularly drawn to Arctic regions.

"It's the lack of humans there, the extreme wilderness, the true remoteness and beauty. It's like no other places on the planet. I guess that's what draws me there and keeps me going back."