After a 25-year stint as editor, Shulman is now focused on writing. Her latest book is the part-memoir part-fashion history Clothes... And Other Things That Matter. 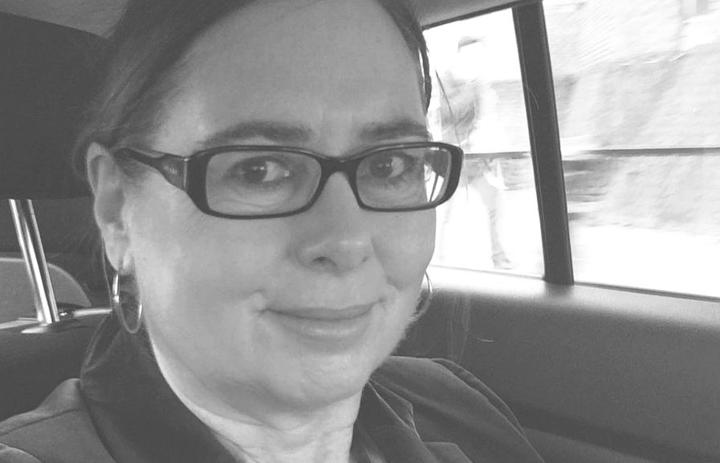 Since being freed from fashion and beauty as part of her everyday work, Shulman tells Kim Hill that she's rediscovered the pleasure and entertainment value of those things.

"If you edit Vogue, even if you're quite an independent person, you know that you're representing the brand when you're seen out and about. And now I'm not, I'm representing me."

Shulman hadn't worked in fashion when she started at British Vogue – she learnt the business of fashion on the job.

While at the magazine she tried to show more women who weren't 'sample size' (around NZ Size 8) wearing the latest fashion.

At the same, Shulman finds it "perfectly reasonable" that models are, in most cases, thin.

"Models are thin, ballet dancers are thin… A model, after all, is a kind of beautiful clothes hanger, really. She's there to show off the clothes, she's not really doing anything else."

For Shulman, clothes-buying is inevitably tied up with personal aspirations...

..but trying to replicate how a model looks in the garment shouldn't be one of them, she says.

"I've never ever thought myself that it was possible in any way that I would look like someone who was on the cover of Vogue any more than I think I could like a movie star in a film.'

This idealisation of models predates photography and research carried out by British Vogue revealed that people actually like models to look more ideal than 'real', Shulman says.

"When you [show] an image of a more average-looking person … that wasn't what they wanted the models to look like. [People] didn't want to see themselves reflected, they wanted to see something different."

When it comes to British Vogue, what people want is Kate Moss.

"Kate's an intriguing character, she's a bit of rebel, she's a London girl. She's led a kind of glamourous and quite rackety life and people are intrigued by her."