What does decolonisation mean and how does the concept inspire Māori and Pākehā New Zealanders' vision for Aotearoa? 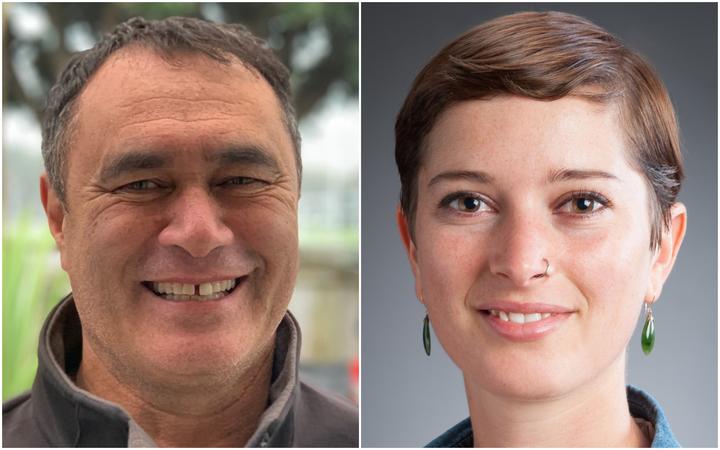 Ross teaches Māori language and customs and Thomas is a Pākehā lecturer of environmental studies.

Ross told Saturday Morning he only became aware of the effects of colonisation as he grew older.

He said he began to notice "negative stereotypes" about his community and would wonder "why some people are moving forward and why some people seem to be stuck".

Thomas said colonisation was bad for Pākehā as well.

"Colonisation has led to a very unequal society across pretty much every measure. As a collective ... [the] inequality that has come from colonisation is bad for everyone.

"Ethnically, Pākehā have a very weak sense of identity. We don't know who we are ... we know that we are not European, we're a bit different from Europeans. When we are here in Aotearoa New Zealand there is often a fragility about that and when we go overseas we make these claims to Māori culture. We're not sure who we are as Pākehā."

However, Ross said the diversity that had come about was important.

"There is some fringe idea of driving people out of the country, I think a diverse society is a good thing for New Zealanders. Our families are intertwined."

She said it was less about diversity being the problem, but more about power and the way Māori and Pasifika experienced the justice and education system as opposed to Pākehā. "So many of our systems are based entirely on a Pākehā way of seeing the world".

Ross agreed that many systems were not working for Māori and they needed to be deconstructed.

He said he wasn't aware of any country in the world that had become decolonised. "I'm hopeful for the future."