'The Wire' creator David Simon: 'America finds itself in a very ugly place'

David Simon, creator of The Wire - arguably the best TV series ever created, talked to RNZ's Kim Hill about his new television series The Plot Against America, and perceptions of belonging in America. 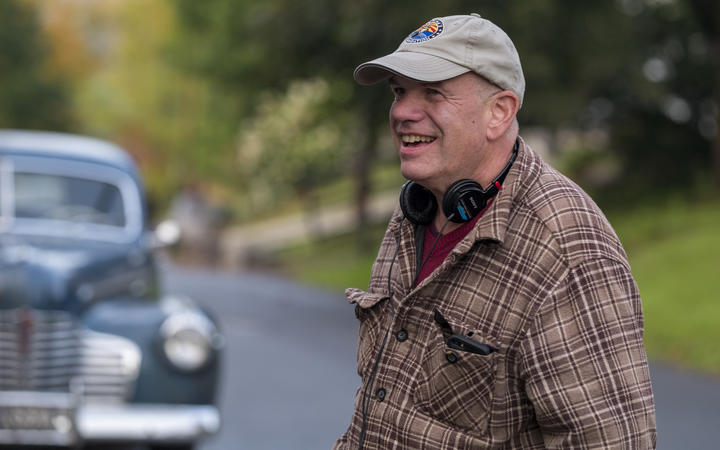 The Plot Against America is a six-part fictional alternate history, in which American aviation hero Charles Lindbergh becomes president during WWII in place of Franklin D Roosevelt, and embarks on a programme of anti-semitism.

It's adapted from a Philip Roth novel published in 2004, and has been well received by audiences. But would Roth have liked the adaptation?

"I think he probably would have liked some things, and maybe not others," Simon says.

"By the time we had even first drafts of scripts he had passed away. I had one meeting with him, it was for about an hour and a half ... he had some concerns and some hopes that I tried to honour, I had a few things that I queried him about, and I felt like he gave me at least enough latitude to try."

Key differences in the series to the book are the ending, and the way different points of view are presented. Simon says he took the opportunity to insert wider philosophical questions. 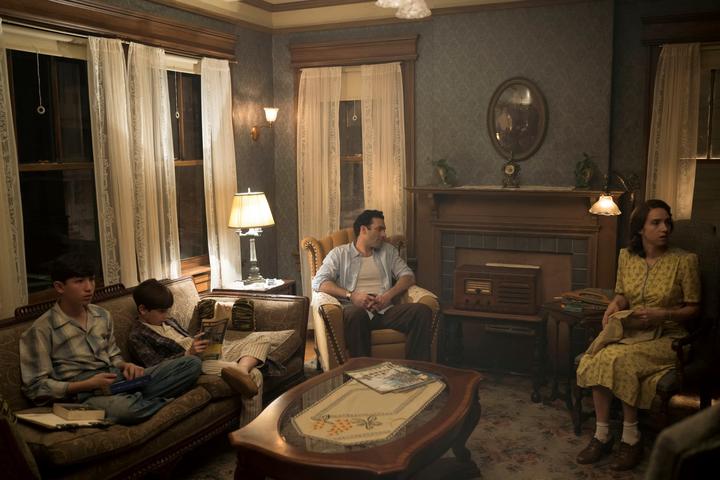 The Levin family, in TV series The Plot Against America. Photo: Supplied

"It's that text from Julius Caesar, that question of what do you do when your republic is no longer a republic? Is violence a reasonable response to an unreasonable political situation? Does it always lead to worse?" he says.

"You can believe you're on the side of right, and you can end up like John Wilkes Booth or Lee Harvey Oswald."

The scenarios are topics for the time, he says: "What constitutes dissent and resistance and what is permissible and what is not?"

"There's a lot of countries that are going through this now. America finds itself in a very ugly place."

Simon says Roth warned him not to draw a straight comparison between Donald Trump and Lindbergh. Roth saw Lindbergh's fictional rise to the presidency as conceivable because of his acts of heroism, and his charm and intelligence. 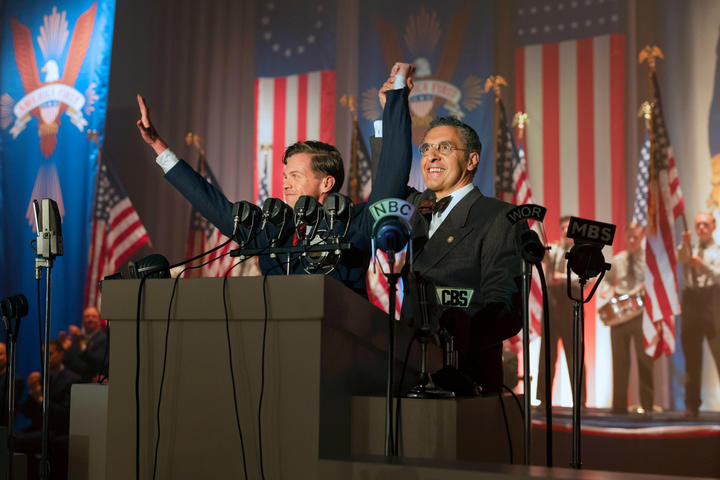 A still from TV series The Plot Against America. Photo: Supplied

America's foundation on successive waves of immigration includes the Irish, Germans, Italians, Eastern Europeans and Jews. The Plot Against America picks apart ideas around being an America, and how that inclusion or exclusion is perceived by different groups within America, Simon says.

"Roth was very clear with me that in the book the family needed to be assimilating so fast it made your head spin ... they weren't trying to re-establish Europe here. Which is really the truth of most immigrant groups.

"At each point the new immigrant wave was perceived as being less American in its potential: 'They would not be able to assimilate, they didn't believe the same things, they worshipped different Gods, their politics were different, they were suspect.' This was said as a matter of routine by each established order against each immigrant class, and it was always proven to be a lie," he says.

"Everybody assimilates, this country was built for that, and we do it better than anybody in the world. But at each given moment the newcomers are the enemy and that's a great political tool, and it's always used - and Trump did."

The Plot Against America is showing at the moment on NEON (where you can also watch The Wire and The Deuce) and stars Zoe Kazan, Winona Ryder, and John Turturro. 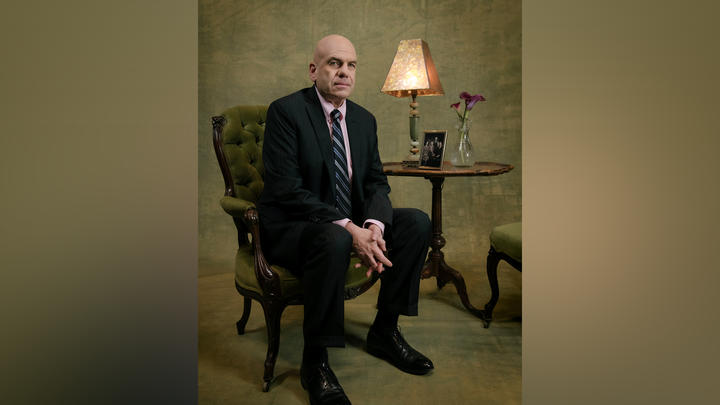