He’s earned two Academy Award nominations and is the winner of several Emmy Awards, among other honours. He even has a visual cinematographic technique named after him! The ‘Ken Burns Effect’ uses panning and zooming in the production process to embed still photographs into motion pictures to give them a more dynamic appearance. 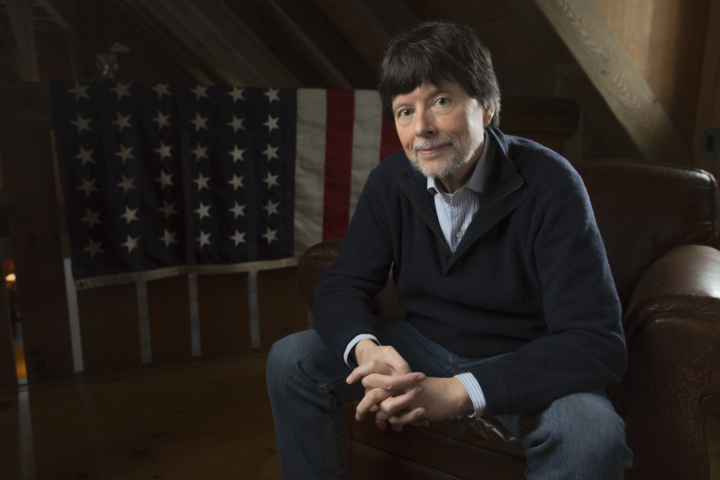