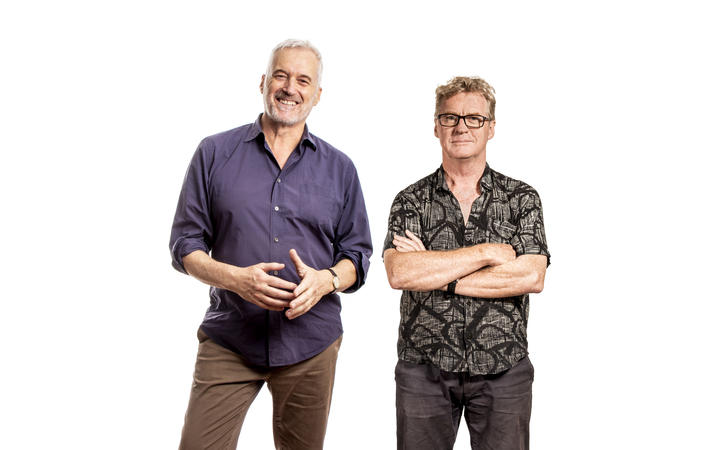 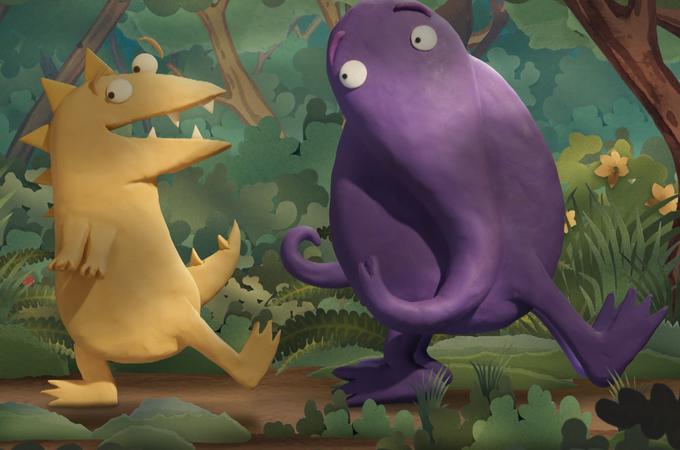 Song: I'll Never Have Anything More
Artist: The Front Lawn
Album: Songs From the Front Lawn (1989)

Song: Yum Yum Baronies- from the series Kiri and Lou