Eva Orner: exposing abuse at the heart of Bikram yoga

Bikram hot yoga has grown to be a global brand, with studios around the world and hundreds of teachers training each year under the guidance of its founder and guru Bikram Choudhury.

Choudhury came to prominence in the 1970s when his punishing hot yoga classes, fondness for celebrity clients, Rolls Royces and a snug pair of budgie-smugglers put him centre stage in Californian high society.

Orner's other documentary work includes Chasing Asylum (2016) and producer credits (alongside director Alex Gibney) on Taxi To The Darkside, which won an Academy Award for best documentary in 2008 and Gonzo: The Life and Work of Dr. Hunter S. Thompson, released that same year. 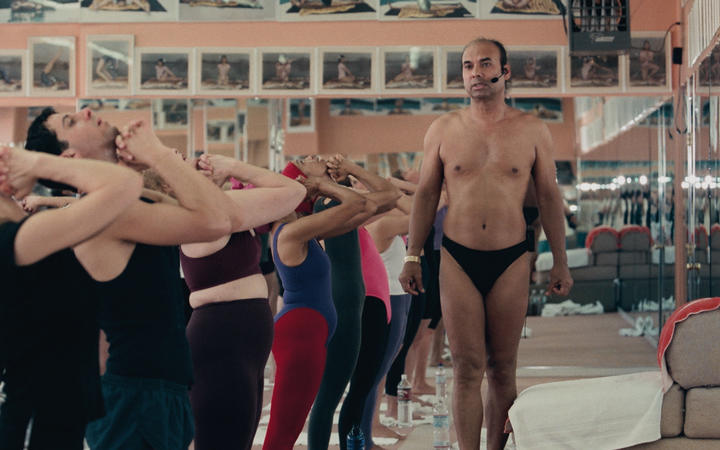