With the Conservative Party recording a resounding victory in the UK general election, we ask what happens now to Boris Johnson's Brexit deal to remove the UK from the European Union? How did the campaign go so spectacularly wrong for Labour and its leader Jeremy Corbyn? And what about some of the other major issues- the future of the NHS, spending on education and policing, and the lingering question of Scottish independence- how have these been affected by the vote?

Jonathan Freedland is a British journalist, who writes a weekly column for The Guardian. He presents BBC Radio 4's contemporary history series, The Long View, and also writes thrillers, mainly under the pseudonym Sam Bourne. 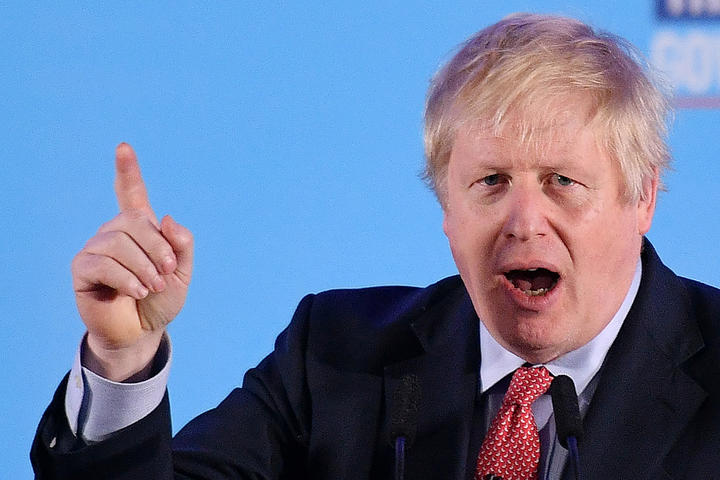