Skye Duncan is a top international urban designer. Having worked in the New York City Department of City Planning, she's now leading a program funded by Bloomberg Philanthropies to help cities around the world make their streets safe and sustainable.

She's been back in New Zealand, talking to transport organisations about sustainable mobility which she told Kim Hill was all about giving people choice. 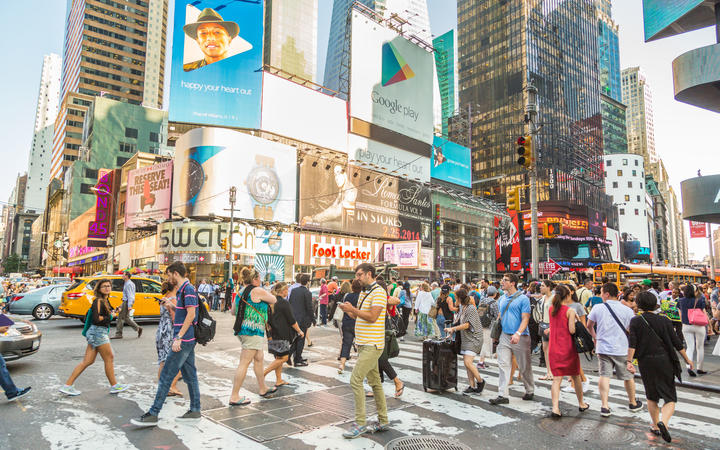 “Sustainable mobility means when we design our cities to give people choices of how they get around. It's lower carbon emissions, that it's cleaner, that it helps to facilitate healthy kind of neighbourhoods and communities where people have choices and that it's safe to walk and bike and take transit and the only option that we're giving people is not to get in their cars and drive around,” Duncan says.

She says access to mass transportation is undervalued as a public good compared with education or health – New Zealand with its high car ownership is a case in point.

There is no reason, she says, why New Zealand’s cities shouldn’t have efficient mass transit systems. And its small population is no barrier to such a goal.

“If you look at cities like Helsinki where there are about 600,000 people or Valencia with two million people - or Bordeaux - small cities that have 200,000 or 300,000 people - these cities have pretty comprehensive public transit networks and really comprehensive bike facilities.

“I've been hearing us say this in New Zealand, and I used to believe it myself a little bit and kind of use that excuse, but as I've been traveling the world and seeing the different cities, I think actually New Zealand, we don’t have any excuses compared to most parts of the world.”

Duncan was involved in a project to give part of Times Square in New York back to pedestrians.

“This was a project to really reiterate that one of our most critical assets in our cities is our streets. They typically take up 80 percent of our public space, which means that as cities it's one of our biggest kind of untapped assets.”

It was proposed that one of the busiest intersections in the world was closed to traffic for a trial, she says.

“So it was a kind of a complete, inverted mismatch of who was there and who was getting all the space.”

For the six-month trial they collected lots of data, Duncan says.

“What were the average speeds of the taxis? What was bus ridership? Well, it went up. What was air quality? It improved. Did people prefer it? Yes, the vast majority of people preferred it.

“Businesses ended up doing better, it was safer, [fewer] crashes the injuries went down. Every metric that was measured showed that this kind of very radical change or radical rethinking was a very successful move. And based on that, they were able to move forward and make that permanent.”

The traffic effectively evaporated, she says, and this is a phenomena that is observed throughout the world when we do the opposite of banning cars, building roads.

“It's this idea of traffic evaporation and it seems counterintuitive, but we now know because what we've got these phenomenal experiments around the world, when we've been stuck in this self-fulfilling prophecy where we've thought Oh my gosh, it's so congested, we have to add another lane, we have to widen the lane because we need more space for cars.

“Now what we've seen is that that works sometimes for a very short period of time, a couple of weeks, a couple of months if we're lucky, But actually then it fills up and the condition gets worse.”

We have been going through this car-centric, road-building cycle for 50 years, she says. And car-choked cities are very bad for us with pollution, sedentary lifestyles and pedestrian accidents all taking a heavy toll. 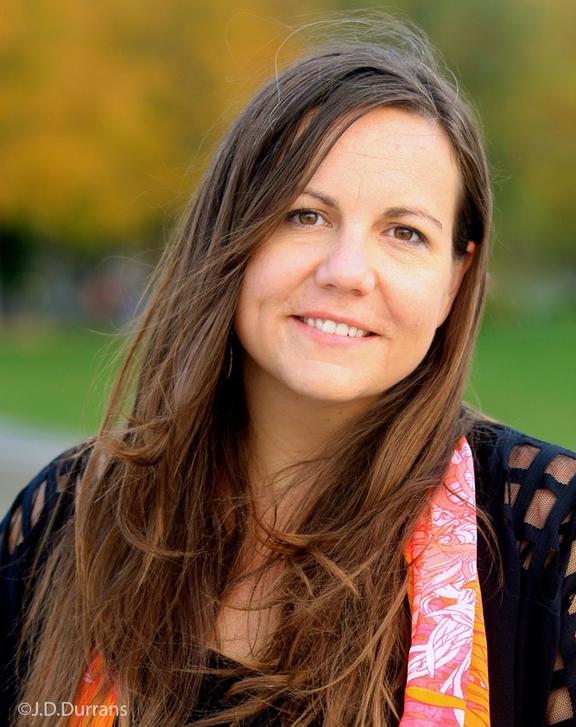 There are many examples in Europe, she says, that offer models New Zealand could follow,

“Most of the leading examples that would be most relevant to New Zealand I think are in Europe, Scandinavia areas where there are cars, I mean, some cities Madrid, Oslo, they've banned cars in the downtown area, so far to great success.

“It's not to say you can’t ever have a car, but you have choices, there's reliable, frequent transit that you can get around in these cities that are half the size or a quarter of the size of Auckland.

“So, this could be relevant for Dunedin or Christchurch or Wellington and Auckland. You can take transit, you can bike, you can walk, you can get a car share - you've got options.”