Australian author Christos Tsiolkas is best known for his fourth novel, The Slap, from 2009. This closely-observed portrait of simmering social tension won a Commonwealth Writers' Prize and was turned into a popular TV series in Australia and the US.

The subject matter for his sixth and latest novel Damascus couldn't have got much more ambitious; it's an excursion into historical fiction tracing the formation of the Christian church using the writings of St. Paul as its source text.

Christos Tsiolkas is coming to Wellington in November for Verb festival. You can find details of his events here. 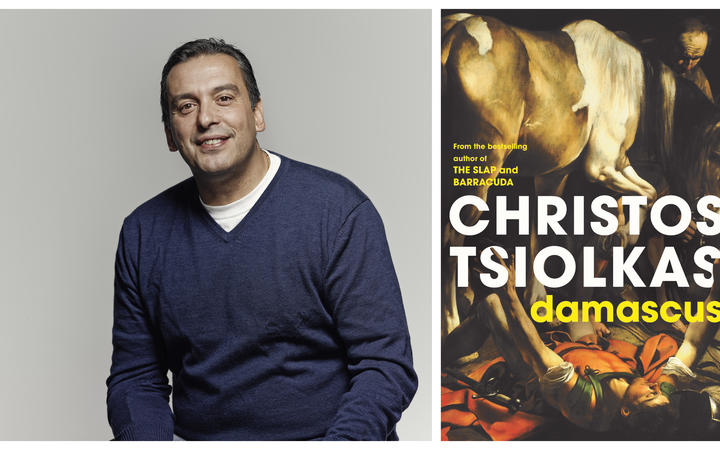