"No climate report or warning, no political agreement nor technological innovation has altered the ever-upward trajectory of the pollution. This simple fact forces me to look back on my 20 years of climate activism as a colossal failure” – Tim Flannery in The Conversation, 17 September 2019.

Australian scientist, writer and environmental activist Tim Flannery is fed up with the disconnect between the politicians’ words, and the realities of increasing greenhouse gas emissions.

He tells Kim Hill that it’s time to face the reality of the situation – we’ve inflicted so much damage that consequences are inevitable. 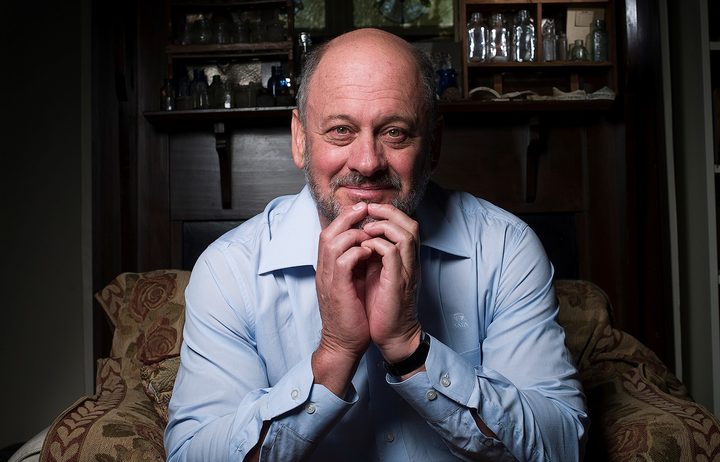 “Last year, the emissions rose by 1.7 percent globally, the concentration of CO2 in the atmosphere rose by the highest proportion ever, and that tells me that my efforts to save my children and future generations have failed," Flannery says.

The net-zero emissions by 2050 plan is a possibility he still believes in.

“We do have to be realistic but I don’t think it’s being realistic saying that something that lies 30 years away into the future is impossible.

“And there are a number of organisations … which have chartered out a pathway forward that allows that to happen.”

As for the lack of action on climate change, he says it goes back to the “climate predators” who want to protect their own interests by sowing doubt on the urgency of the situation.

“It’s not just the temperature now, so we’re one degree warmer than the pre-industrial average and way, way back in the geological past there were certainly warmer periods.

The efforts in persuading, cajoling, and arguing have failed to produce the result we needed to secure the future without significant damage from climate change, Flannery says. 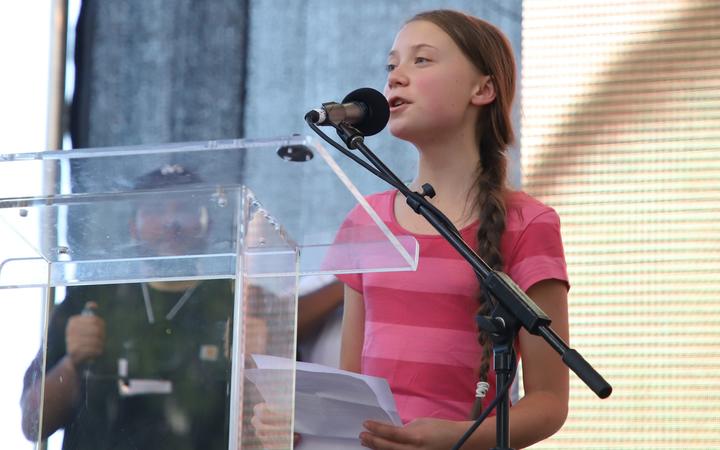 “What I see happening now is that young people are just running out of words – so if you look at Greta Thunberg’s latest book [No One Is Too Small to Make a Difference], it’s the slimmest volume ever produced in the climate area, it takes you a couple of minutes to read, and really she has turned to actions rather than words.

“It was simply Greta, sitting on the steps of the Swedish parliament, saying enough is enough, and look how much that’s grown today.”

If all else fails in that area of civil protest, the next logical step may be rebellion, Flannery says.

“[The global protest movement] Extinction Rebellion is a very sort of different beast from the school strikes or from anything we’ve seen previously … this is a movement who believe the social compact is broken, that government has failed them and only direct action – a rebellion – which breaks the law will actually have the desired impact.

“So it’s not like we’re at an endpoint here. And you look at what happened in London with Extinction Rebellion in April this year, where they closed down six key locations in London bringing the city to a halt, a thousand people arrested, overwhelming the police system, the justice system.

“Within a couple of days, the UK government became the first government in the world to declare a climate emergency, so these are powerful movements and we shall see how they evolve globally in the coming years.” 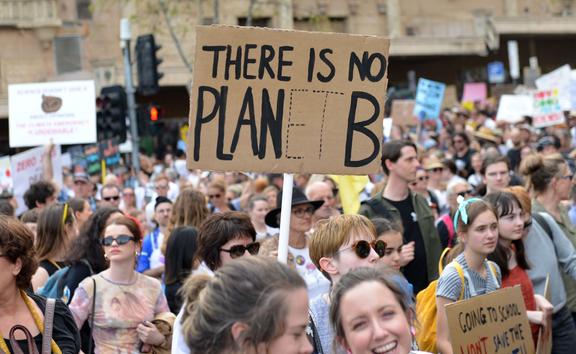 Student demonstrators and thousands of environmentalists gather holding banners for the Climate Strike to draw the attention of government on global warming and climate change, in Melbourne, Australia on September 20, 2019. Photo: Recep Sakar / Anadolu Agency / AFP

Flannery joined the climate strikes in Melbourne this week. He says that it was probably the biggest since the Iraq war demonstrations.

“The kind of signs they were holding was telling - a lot of things like ‘we’re giving up our education to secure our future’, so pretty hard-hitting stuff.

“I must say I looked over … and thought maybe we’re at the tipping point now, but we’ve heard nothing from our government here in Australia.”

What hope is there?

Flannery says he’s dusted his hands of writing any more emission reduction books and will now focus on the new technologies that can be used to draw down CO2 from the atmosphere.

“Because this is something we now need urgently to do, to get CO2 out of the air, and that’s an area where I feel like can still contribute.

“[It’s] very early days for these new technologies, but we’ve got to start moving on them because we’ve already inflicted the damage that will necessitate their use a decade or two from now.”

Flannery hopes that the governments who do understand the urgency of climate change action will deepen their commitments to act during the UN Climate Action Summit.