Richard Easther- what can a new interstellar comet tell us? 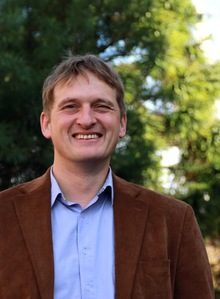 A new interstellar comet some 20 kilometres wide and trailing gas has recently been spotted entering our solar system.

It’s got the catchy name of C/2019 Q4 (Borisov) as it was first viewed by amateur astronomer Gennady Borisov in Russia at the end of August. Since then, its path and its shape have been closely watched by telescopes all over the world. So how has this interstellar visitor arrived here? Where does it come from? And what could its makeup tell us about the origins of our own solar system?

Cosmologist Richard Easther of the University of Auckland is looking towards this comet for some answers.

The name a planet website Kim mentioned is here. 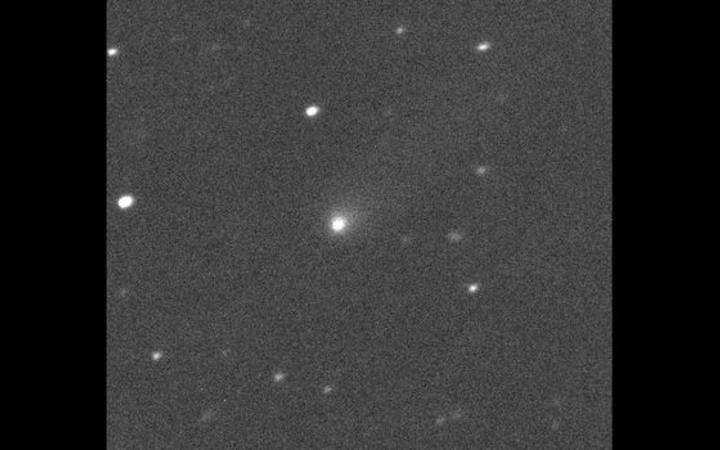