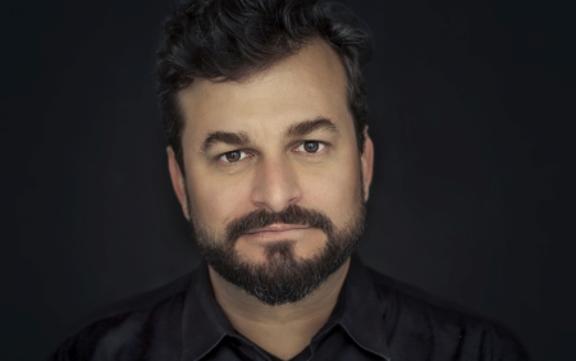 Brazilian David Schurmann jumped ship in New Zealand at age 16 while his family were sailing round the world and ended up staying for six years, studying filmmaking and working as a TV director.

Now back in Brazil, his film Little Secret (Pequeno Segredo), inspired by his sister, was his country's Oscar entry for 2016. It is playing around the country as part of the Latin America and Spain Film Festival.

David has also made a documentary series The Inside Guide: Exploring Kiwi Success in Brazil looking at some of the New Zealanders trying to make it in the world's ninth largest economy.