In 2016 Pakistan was rocked by the murder of its first internet celebrity, Qandeel Baloch, who had been dubbed the country's Kim Kardashian.

She selfied her way to social media stardom but faced criticism from those who viewed her behaviour as a threat to traditional Muslim values.

In A Woman Like Her, author Sanam Maher pieces together a sensitive and sympathetic account of Qandeel Baloch's life and death, from her rural childhood to her appropriation as an unlikely feminist icon. 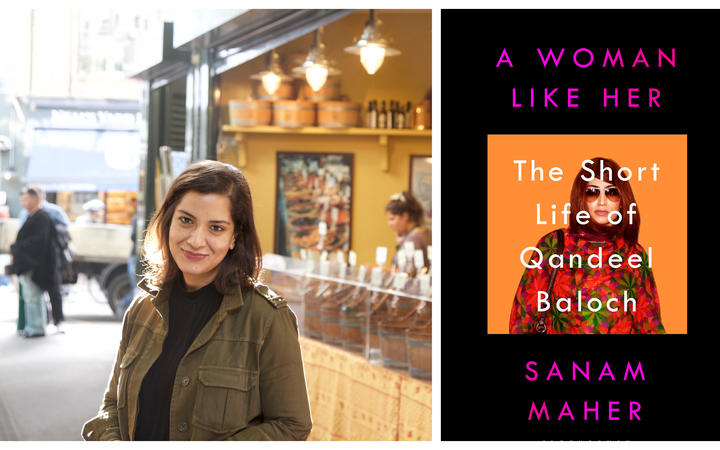