Artist Michel Tuffery has been part of efforts to broaden and refocus narratives around Captain Cook's arrival in Aotearoa 250 years ago, including giving proper credit to his Tahitian navigator and translator Tupaia.

Historian Dame Anne Salmond has said that Tupaia played such a pivotal role on Cook's first journey to the South Pacific that "he was more important than Cook" to the success of the voyage.

Tuffery, who is of Samoan, Rarotongan and Ma'ohi Tahitian heritage, and is acknowledged as one of New Zealand's leading contemporary artists, worked with director Lala Rolls to tell the story of Tupaia in an award winning 2017 TV series.

He is revisiting Tupaia's Endeavour as part of his contribution to Pātaka's exhibition Here: From Kupe to Cook which opens in Porirua  on 11 August. 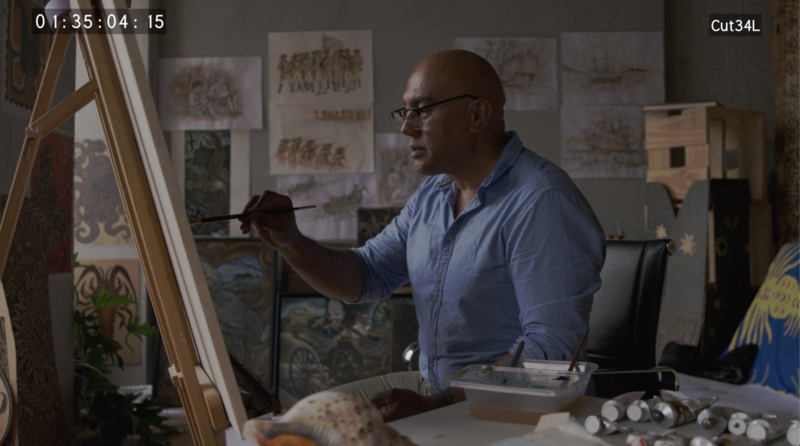 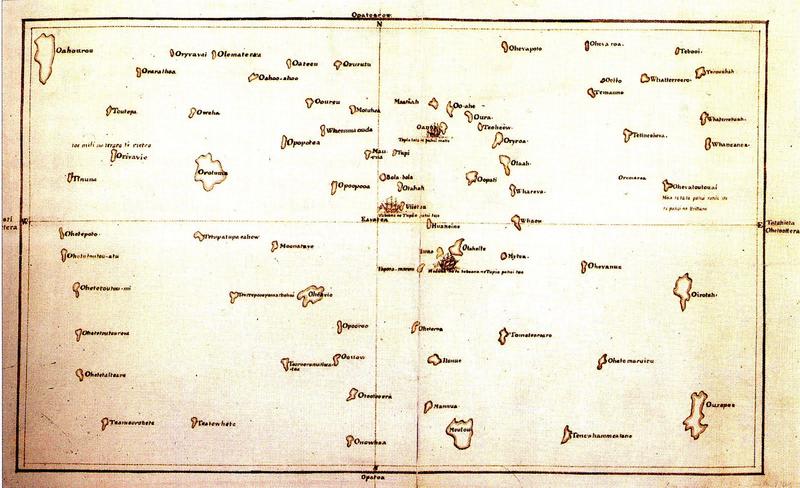 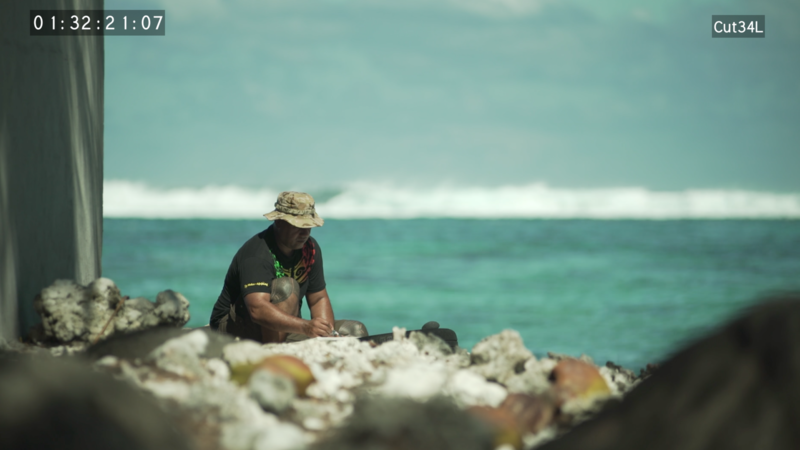 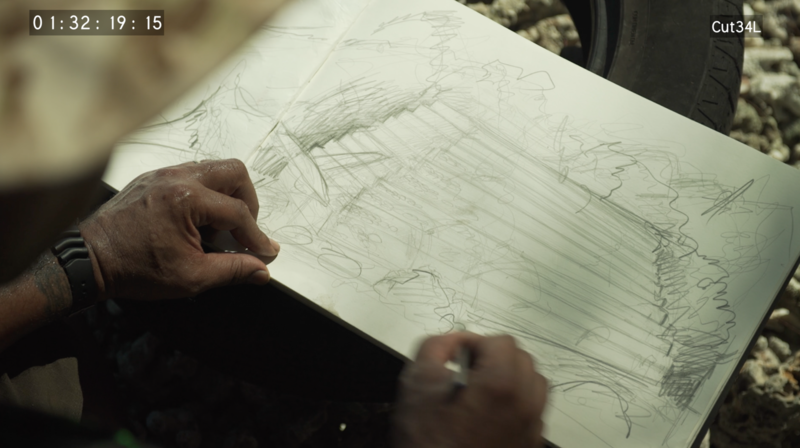 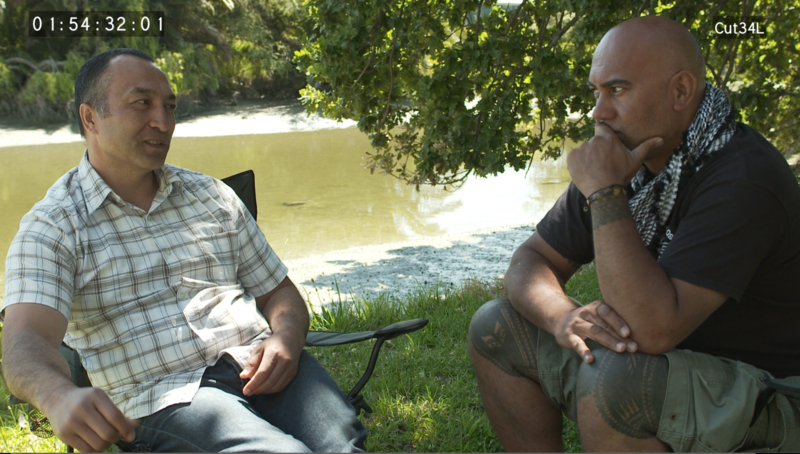 Michel Tuffery and Jody Wylie in discussion about Te Maro and why Tupaia was left on the Endeavour - Image courtesy of Lala Rolls, Director, Tupaia's Endeavour 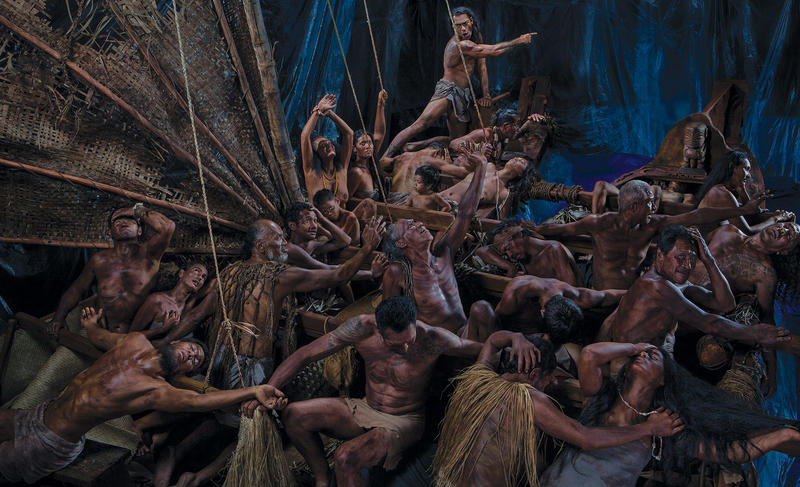 Robin White - We are the small axe, 2015 Barkloth-(tapa) Courtesy of the artist and McLeavey Gallery Wellington 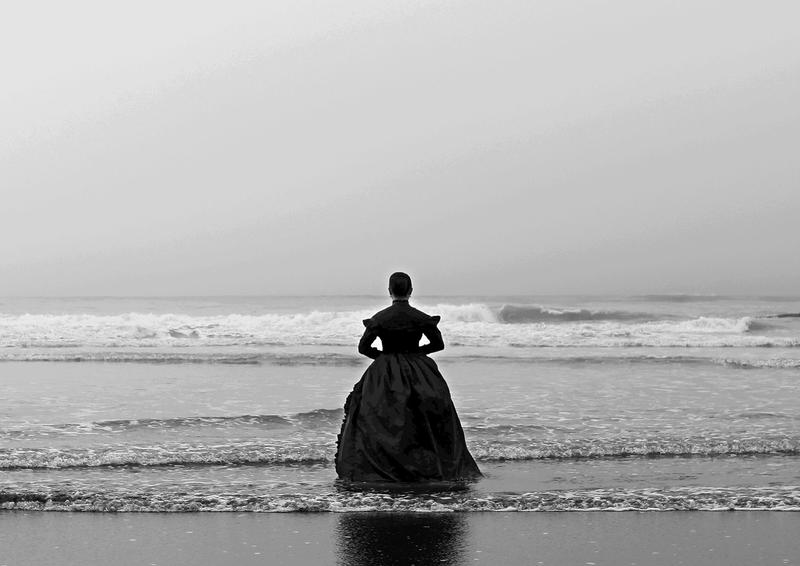 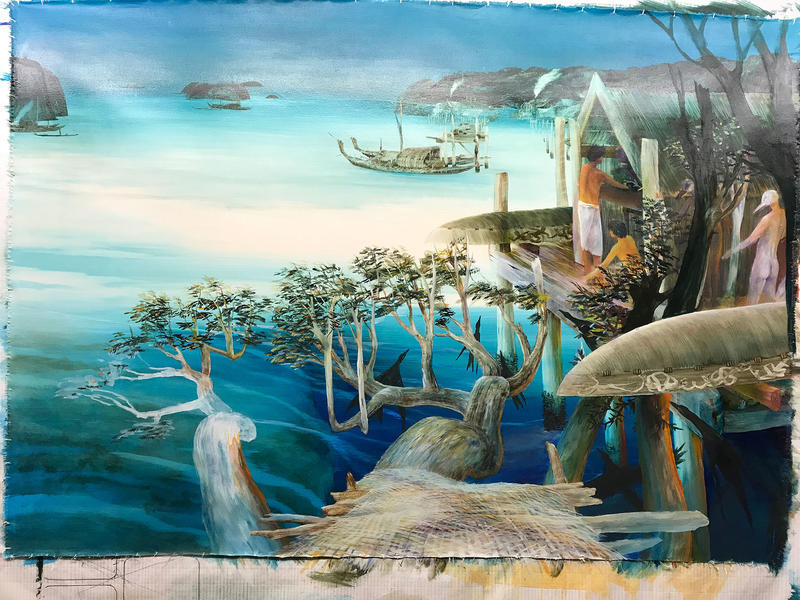