Professor Robert Wade - Trump and the rise of the "Strongman"

Authoritarianism is on the rise, and likely to remain in the ascendancy for three decades, Professor Robert Wade says.

Professor Wade, an ex pat New Zealander, is professor of political economy and development at London School of Economics and is in New Zealand to deliver the Sir Frank Holmes Memorial Lecture at Victoria University. 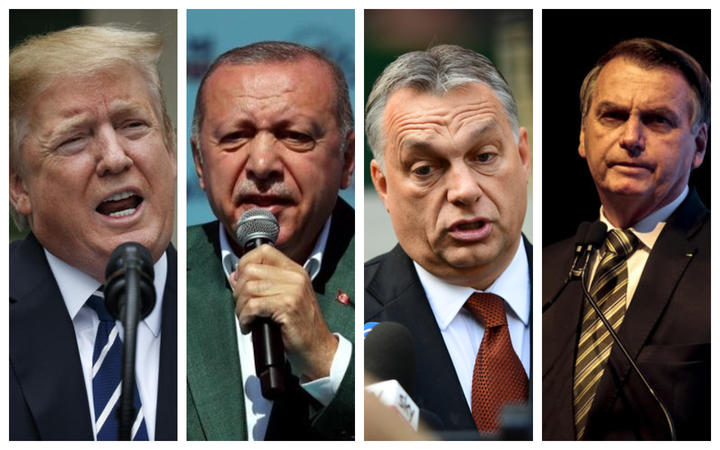 He defines authoritarianism as rule by law, as opposed to rule of law.

We are in a "global democratic recession", he told Kim Hill.

“The number of fully-free democracies, as calculated by Freedom House, has fallen every single year since 2005, having gone up every year from about 1972- 2005.

“And now that trend is reversing. So, we're seeing a rise of illiberal democracies and what you could call competitive authoritarians.”

He says it is time for people like him, those who believe in democracy and took it for granted, to “wake up and smell the coffee”.

“There is a real democratic crisis,” he says.

His statement that we could be in for a 30-year period of political strong-men isn’t literal, he says, but meant to jolt liberals from complacency.

“I'm challenging many people, including Senator [Joe] Biden, who say that Trump is just an aberration, that after Trump we will come back to centrist politics as normal.

“And I think that that's unlikely to be the case. In fact, we may even look back on Trump as the calm before the storm, rather than as Biden and so many others hope the storm before the calm.”

Automation, the spread of AI and machine learning are exacerbating income inequality and the consequent grievances that feed populism, he says.

“This is already happening. I mean, just for example, one of the fastest growing occupations in the United States in the past several years, is bicycle courier. Another fast-growing occupation is construction worker.

“Another one is home health aides or care of the elderly, or security guards. These are fast-growing occupations, much faster growing, for example, than the occupation of software programmer.”

The big over-arching question for society is how to keep national populations together, he says. 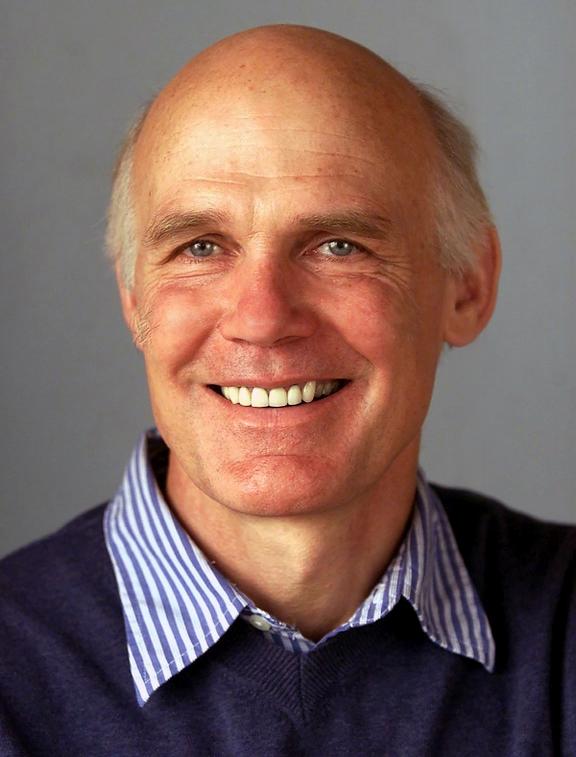 “Together as a community, how to keep in place the web of reciprocal obligations, to which most people happily comply, given the kind of centrifugal forces, the polarisation forces, that are operating now in the labour market and will operate more strongly in the next decades.”

The neoliberalism that has dominated politics for the last forty years created many economic losers, he says. An audience ripe for the authoritarian leader.

“This is essentially the kind of line that Donald Trump has taken and it's taken him to the presidency, by playing on people's fears and promising that he has the solution for their fears.”

It is a method of directing people’s gaze away from economic matters to cultural ones, he says.

“Digital technology allows such a leader to build up what you could call a super base, that is a crowd of people who follow the leader daily with apparently one-on-one communication direct.

“Millions of Americans get Twitter feeds directly from Trump in a way that has never happened before. And they feel a personal connection, a personal loyalty to him.”

This allows him to play to their grievances more effectively, he says.

While traditional parties from the centre right and centre left attempt to build relationships with the electorate through a policy platform, authoritarians are in the business of the gesture, he says.

Trump has shown how effective this can be and it is being imitated by other rulers around the world, he says.

“For keeping in power by means of diverting people who have real economic grievances onto cultural grievances, that is grievances about other people, about migrants, about elites, about Brussels, about Washington - that's the playbook.”

Professor Robert Wade will be giving a talk: Why the Trump era’ could last for 30 years at the University of Auckland Business School on Monday 12 August. Details here.