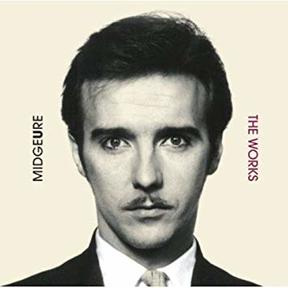 Scottish musician Midge Ure continues to tour the world decades after hitting the charts with songs from stints with Ultravox, Visage, and his solo years.

With Ultravox,  Ure headlined Sweetwaters in the '80s, and the band's album 'Vienna' was in the NZ Top 40 for over 47 weeks.

He co-wrote the Band Aid hit, "Do They Know It's Christmas?" with Bob Geldof in 1984, and remains an ambassador for Save The Children.

Ure was awarded an honorary Doctor of Laws from the University of Bath in December 2010.

Midge Ure will be playing gigs around New Zealand in early March 2020 along with The Mockers. details here. 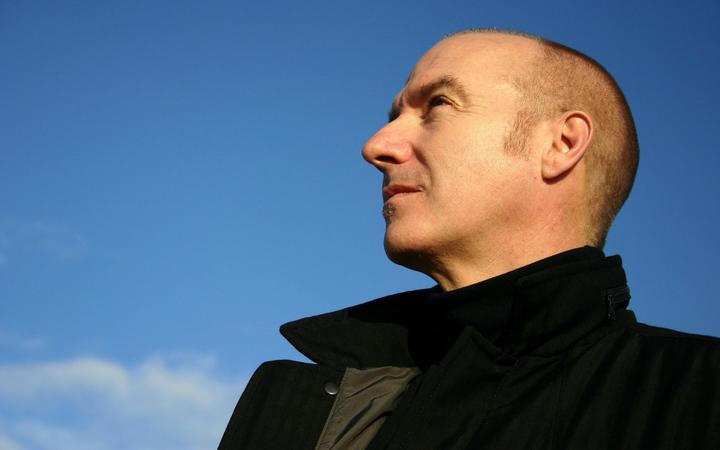