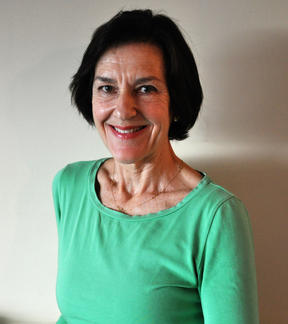 A biography of Sir Ernest Hyam Davis - brewery baron, anti-prohibitionist, Mayor of Auckland and Newmarket, and passionate sailor and philanthropist among many other roles - has just been released.

Beginning his career in liquor in 1892, at the age of 20, when he joined his father's liquor company Hancock and Company, he went on to head up New Zealand Breweries, all the while organising vigorous opposition to prohibition.

Around the same time he became heavily involved with the Labour Party and paid bond for the Waihi mine strikers to be released in 1921.

A charitable trust was established under Sir Ernest's will after he died in 1962 at the age of 90 - the Trust recently  commissioned writer Susan Buckland to research and write a book about his life, including speaking to a number of his surviving relatives.  The book is called Man of the People: a biography of Sir Ernest Hyam Davis.