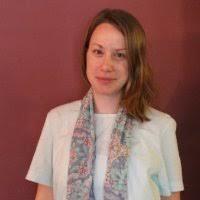 The latest Ebola outbreak, in the Democratic Republic of Congo, has been declared a "public health emergency of international concern" by the World Health Organization.

This time the viral disease has claimed more than 1700 lives, infected more than 2,500 people, and has spread across the border into neighbouring Uganda.

There has been a recent spike in the number of cases in North Kivu, the worst affected area, and it has also been discovered to be spreading, with cases found Goma, the second biggest city in the east of the country, and three recently died in neighbouring Uganda.

Anne-Marie Connor is the National Director World Vision Democratic Republic of Congo. She is overseeing the agency's efforts in the country. 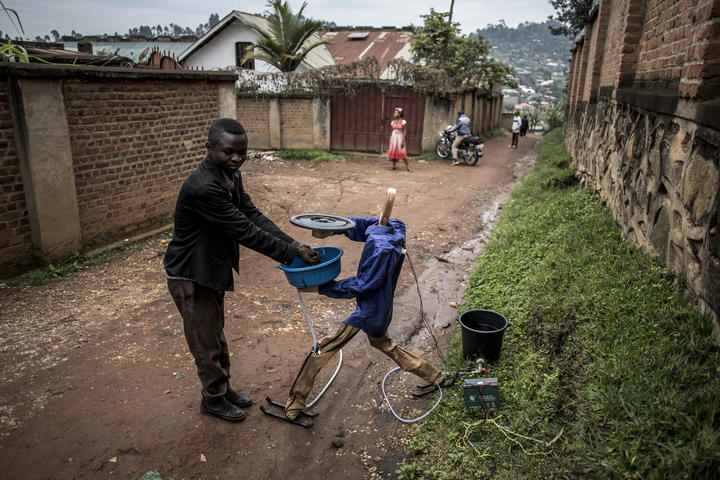