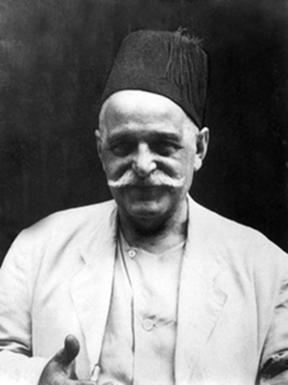 Classical and modern guitarist Gunter Herbig was born in Brazil, grew up in Portugal and Germany, and moved to New Zealand in 1989.

He performs nationally and internationally and has recorded numerous albums, including his take on the works of Douglas Lilburn and David Farquhar.

Katherine Mansfield was one of many disciples of G.I Gurdjieff in the later stages of her life, and she died at his Institute for Harmonious Development of Man in Fontainebleau outside Paris.