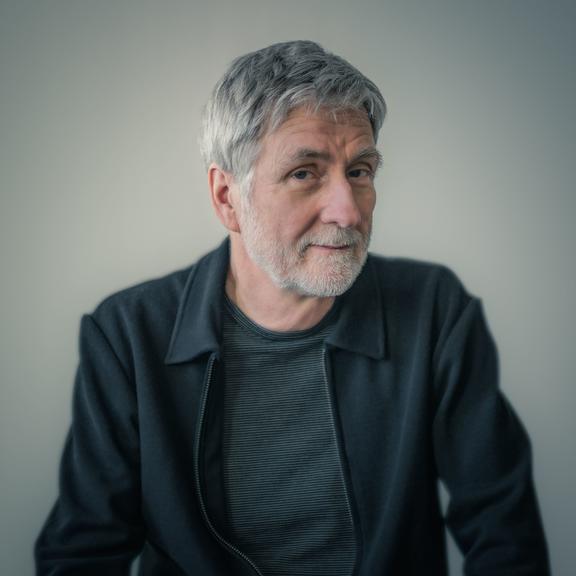 John Walker is one of Canada's best known documentary film-makers.

His latest work is Assholes: A Theory. The film is a direct response to psychology professor Aaron James' witty bestseller about why some people are assholes and how to deal with them - in an age when the trait seems to be on the rise.

He has received over 60 Canadian and international nominations and awards for his writing, directing, producing and cinematography. Assholes: A Theory is screening in Auckland and Wellington as part of the Documentary Edge International Film Festival.