Hannah Burgoyne - Heritage Tour of the Former 1YA Building 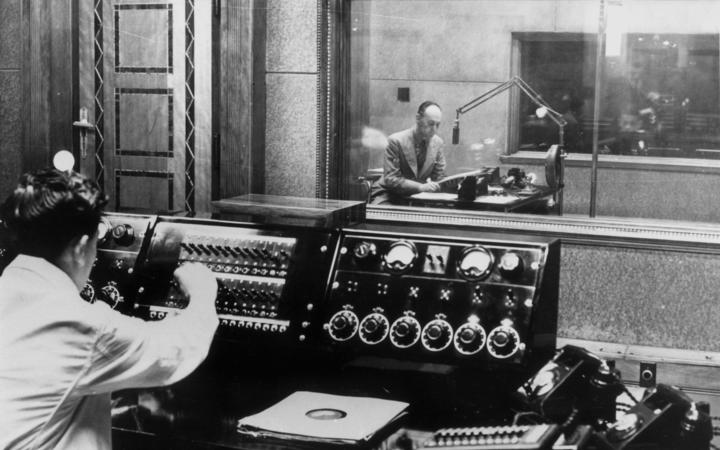 1YA Radio in action in 1946 Photo: Supplied/ Gus Fisher Gallery 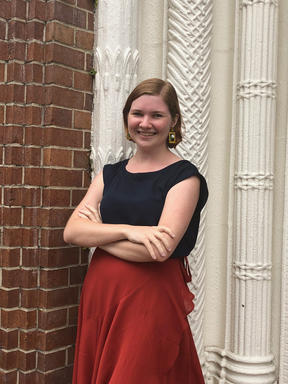 On Saturday 1 June, Auckland University's Gus Fisher Gallery will be hosting a special anniversary heritage tour of the former 1YA Building on the anniversary of the first television broadcast in Aotearoa.

On 1 June 1960, a small team brought together the first official television broadcast in New Zealand inside the beautiful brick building that is now home to the Gallery; a makeshift setup the culminated in a live performance downstairs in Studio One by the Howard Morrison Quartet.

This was just one chapter in 74 Shortland Street's rich history, which began in 1935 as the purpose-built broadcasting studios for Radio 1YA before being converted for television in the 1960s. It was acquired by the University of Auckland in 2000.