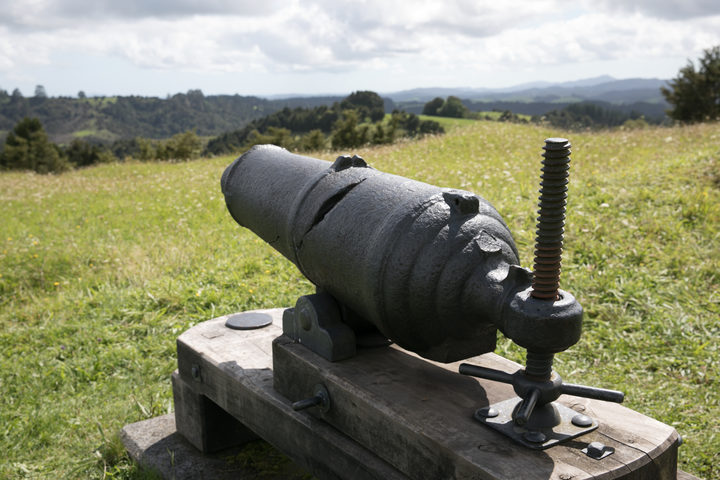 Vincent O'Malley is a founding partner of HistoryWorks, a group of historians specialising in Treaty of Waitangi research.

He is the author of several books on New Zealand history, including The Meeting Place: Māori and Pākehā Encounters, 1642-1840 and Beyond the Imperial Frontier: The Contest for Colonial New Zealand.

His latest work is The New Zealand Wars/ Ngā Pakanga o Aotearoa, about the series of conflicts fought between the Crown and various groups of Māori between 1845 and 1872 that profoundly shaped the course and direction of New Zealand history.