Alison Stringer - Gathering mushrooms in May

It's the foraging season for fungi and while most fungi foragers confine themselves to the good old field mushrooms, others have the knowledge and the confidence to try other varieties.

Alison Stringer works a government job by day and is a scientist and lifelong forager. 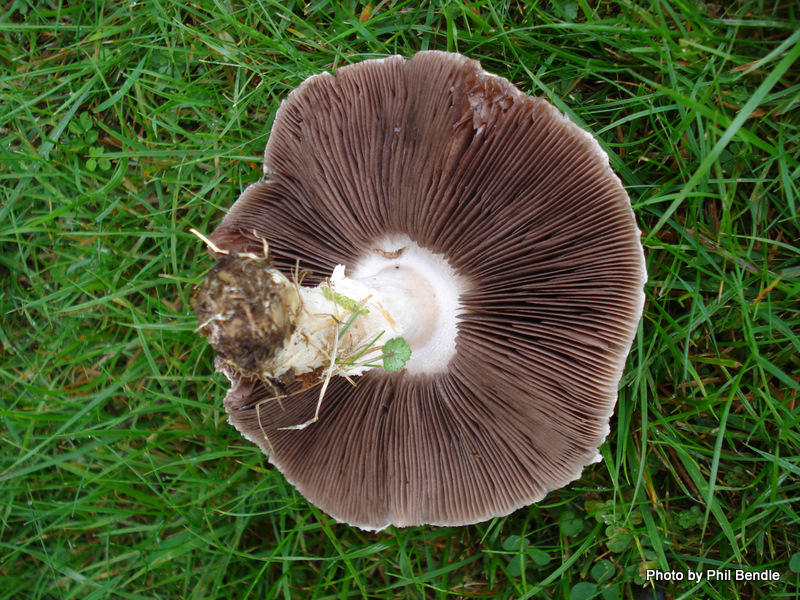 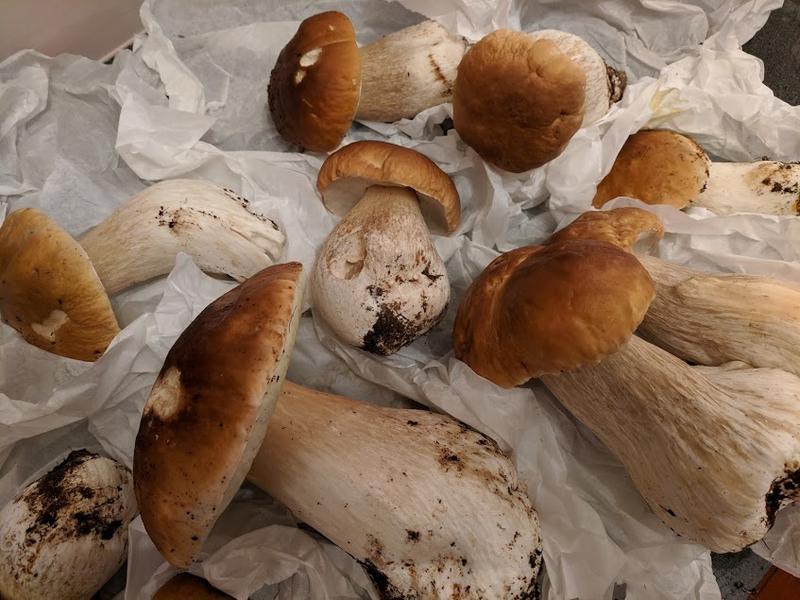 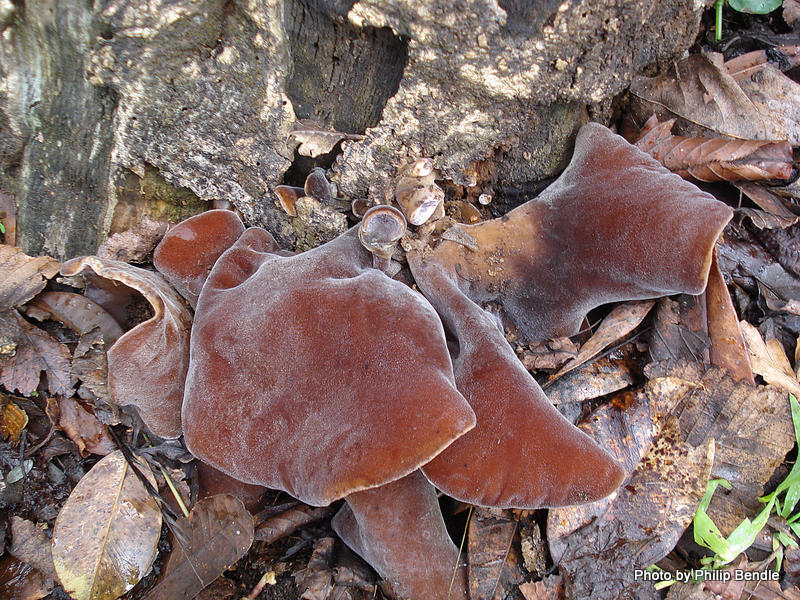 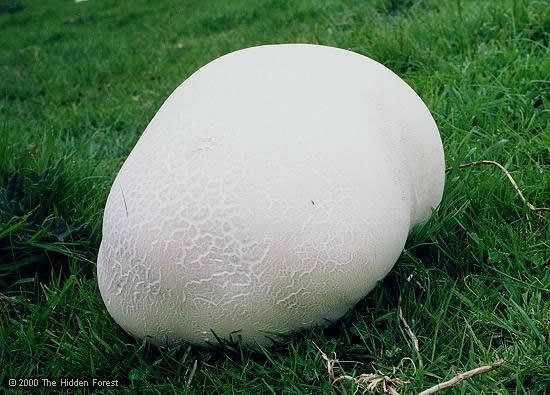 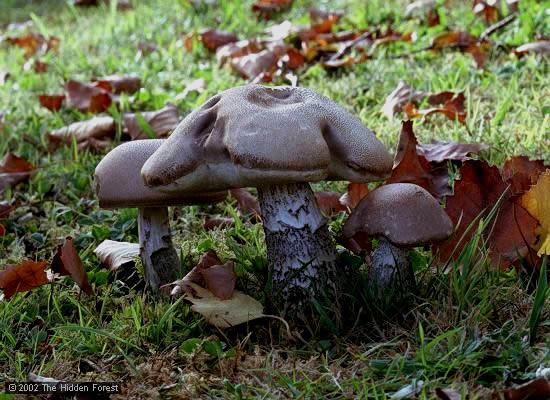 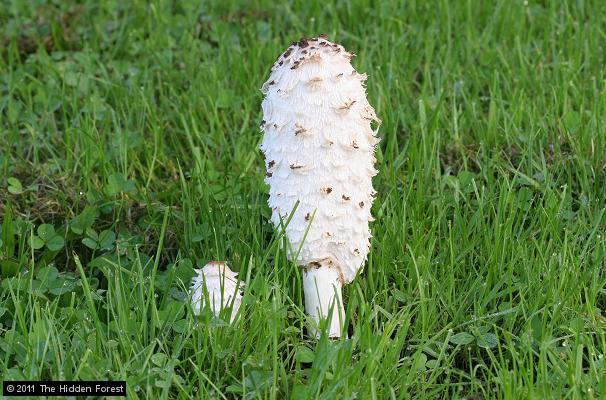 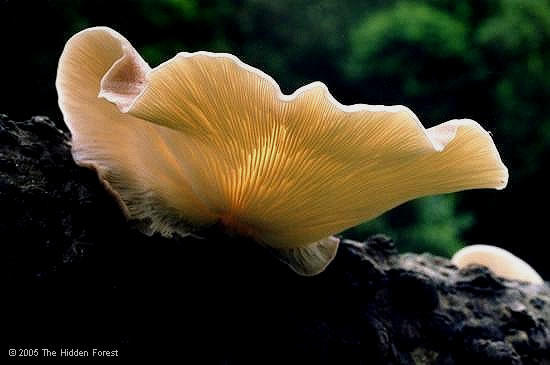 She is the mycologist in residence at the Fab Lab in Wellington and is currently hard at work in the autumn foraging season, looking for all manner of delicious field mushrooms, porcini, oyster mushrooms, giant puffballs and shaggy ink caps.

How many fungi be in New Zealand we can safely eat?

"New Zealand is interesting, right? We have fungi from North America we have fungi from Europe, I would say maybe less than 20 to 50 if you’re braver and I guess the really good ones are quite a small number comparatively," she told Kim Hill.

There are many more unknown to us, she says. Or whether they are edible. The rule is if you don’t know, then don’t try.

“It’s not worth your liver,” she says

Her favourite mushroom, the black chanterelle, doesn’t grow here, unlike other fungi that have found their way to New Zealand. A variety such as porcini is found here, but how it arrived is something of a mystery.

“We think they came over in half barrels from the UK or Europe. When people were bringing trees out on ships, and they brought them in boxes or half barrels, and we think there was enough soil in the trees that they actually bought the fungi here that way,” Stringer says.

And it’s not so simple as to just import spores and introduce other varieties, she says.

“There's a lot of now-how and trial and error for a lot of these species.” 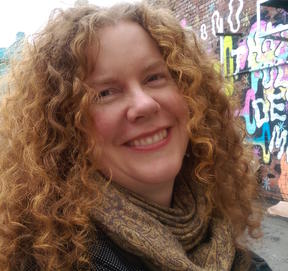 “Truffle is a term from a lot of fungi that grow underground, that are reasonably difficult to identify unless you have a this knowledge which is why people train dogs to help them out.”

Some truffles are poisonous she says, so the dog’s hypersensitive nose is needed to safely forage for the edible fungi.

Porcini is her specialist area, she studied them for her masters degree.

“We were hoping we'd be able to trace how they got here, but that wasn't possible. We did confirm the porcini we do have in New Zealand is boletus edulis.

“We found out a little bit more about its ecology so it grows with oaks, it grows with pine trees, and it's not just in Christchurch.”

She believes the porcini first arrived here via a nursery in Christchurch.

Would be foragers must first get their eye in, she says.

“With the black trumpet mushroom and morels, once you get your eye in, suddenly you see a lot of them."

The porcini has a number of identifying characteristics, she says.

It has a fat stalk and instead of gills a very fine sponge-like rubber under a bulbous cap. It grows in association with pine trees and oak trees.

They have a pleasant, mushroomy smell, she says.

The more common field mushrooms are about at the moment, she says.

“They’re definitely out there, I think we need probably a bit more rain, but the good thing is it staying warmer.”

The giant puff ball is also edible, but make sure you pick the right one, she says.

“It's entirely edible If it's white on the outside, not brown, there's a thing called brain fungus which looks similar but is brown and slightly wrinkled. “

Do not eat the brown ones, she says.

“Familiarize yourself with them, they don't have a stork, but you need to make sure that they're white all the way through.”

The birch bolete is good eating, it’s similar to the porcini with a rounded stem and a similar cap, nearly always found in proximity to birch trees, she says.

The shaggy ink cap can often be found at the side of roads, Stringer says. They tend to grow in clusters, once you’ve spotted one you’ll like see others. 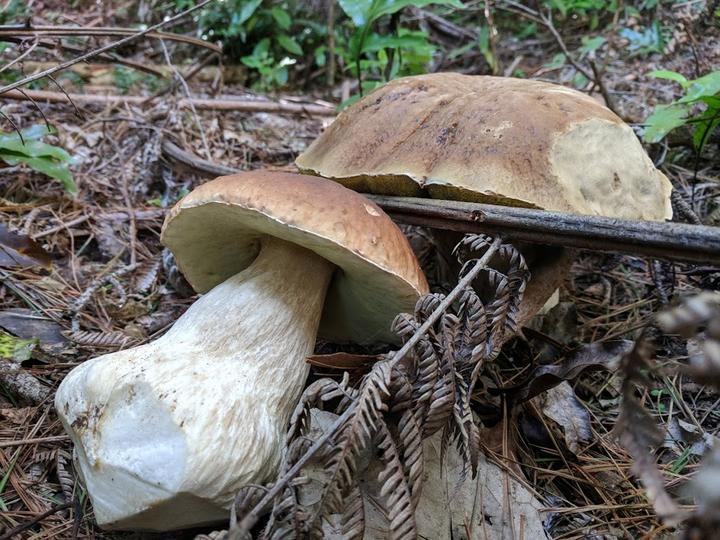