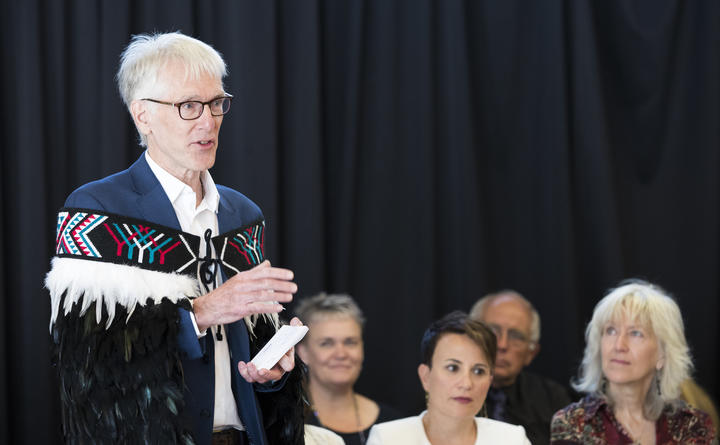 He is a human rights advocate, lawyer and academic who has lived and worked in Europe, the Middle East, Africa and the South Pacific, including time as a UN Special Rapporteur to the UN Human Rights Council.

A current focus for his work is opening up discussion around the line between free speech and hate speech and how racially or religiously motivated crime is recorded.