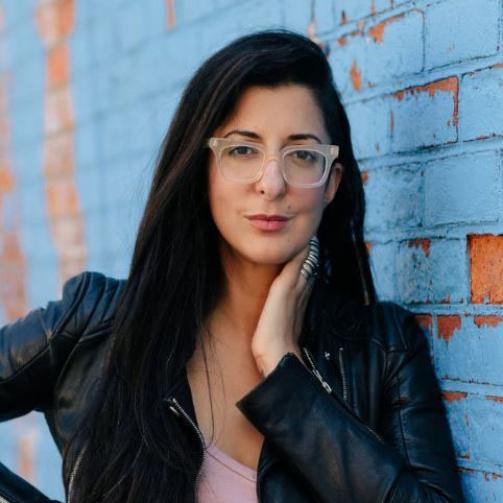 Porochista Khakpour was born in Tehran in 1978 and raised in the Greater Los Angeles area.

Her debut novel Sons and Other Flammable Objects (2007) was a New York Times Editor's Choice, and 2008 California Book Award winner.

Her most recent work, Sick, is a memoir of chronic illness, misdiagnosis, addiction and the myth of full recovery and was a 'most anticipated book of the year' by Huffington Post.

Porochista Khakpour will be appearing at the upcoming Auckland Writers Festival, details here.