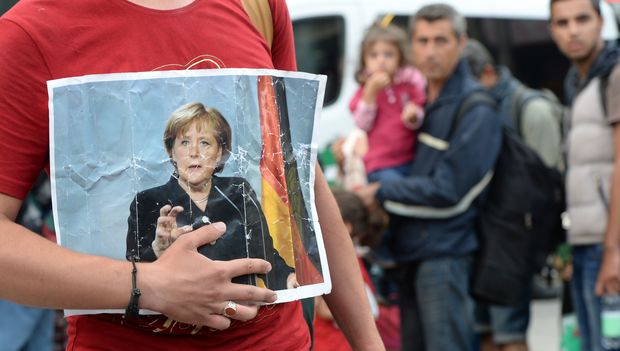 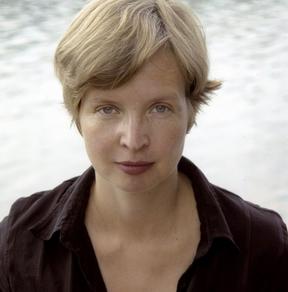 Novelist, playwright and opera director, Jenny Erpenbeck is one of Europe's major literary voices. Born in East Berlin in 1967, she is the author of seven works of fiction, including The Book of Words and Visitation.

Her 2017 published work Go, Went, Gone vividly illustrates the plight of African asylum seekers in Europe. The work was long-listed for the Man Booker in 2018.

She was awarded the Order of Merit of the Federal Republic of Germany in 2017.