When tour manager and photographer Ian Jorgensen went scouting for community halls that the Finn family could play at in January 2018, he chose not to mention it was Kiwi rock royalty who'd be performing.

"I really wanted places that would book a show for a band that they just thought was some random band from Wellington or whatever," he tells Noelle McCarthy.

Ian Jorgensen, aka Blink, has put together a book of intimate photographs he took while on tour with Neil Finn and his family in January last year.

The book, titled Where's My Room: The Neil and Liam Finn Summer 2018 Tour of Aotearoa, features images of the Finns, their crew and the communities they visited, from Kaiwaka in the north to Owaka in the south, and everywhere in between.

One of Ian's favourite photographs from the book is a grandfather interacting with a young boy of about 12 at one of the shows – evidence of the Finns' special ability to bring generations together in New Zealand, he says.

He's been a Finn family friend for years and photographed Liam since he was 14.

Back in 2014, Ian set Liam up with two community hall shows in Wellington, which he loved, and a-year-and-a-half later got a cryptic call from Neill Finn's Australian manager. 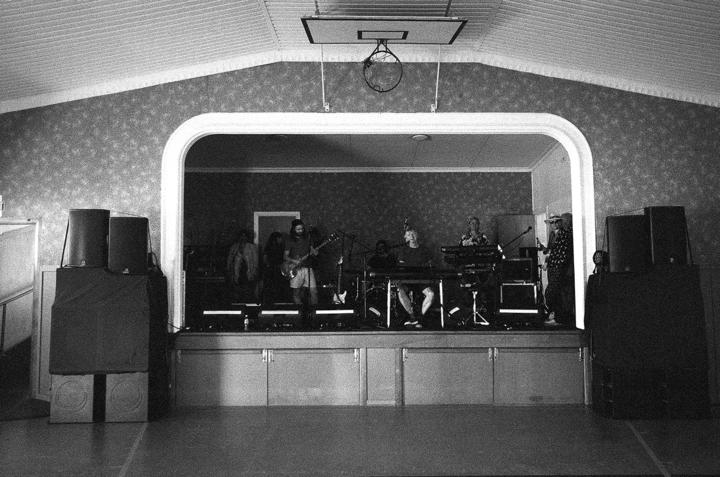 "[He said] How would you feel about touring a band ... he wouldn't say who the band was ... through some rural places in New Zealand? It might be quite a high-profile act."

Then Neil and Liam came to Ian with a proposal: "[They said] 'Take us places we've never been before. Show us New Zealand. We want to have a holiday and get to audiences we've never played before."

To research the tour, Ian went on "two massive missions" around the country, trying to check out every single hall that had ever had a band play in it – even if only for a wedding that one time.

Getting liquor licenses for the community halls was a big organisational job because as of three years ago, BYO shows are effectively illegal, he says. 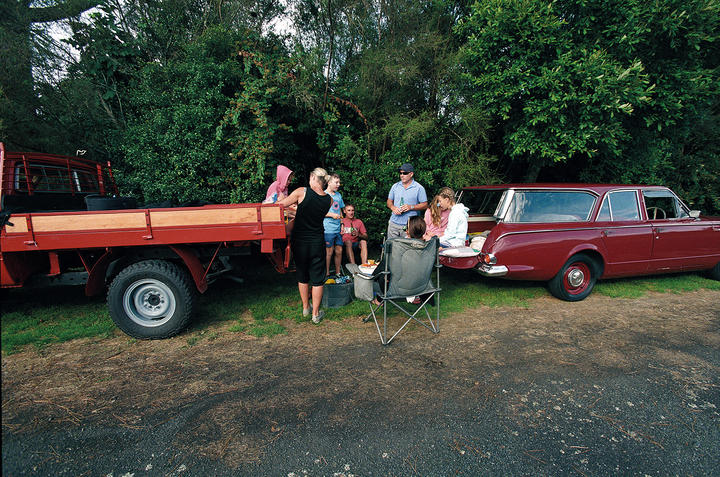 This change to the liquor licensing laws has made it difficult for halls to survive and some of these shows would have been the first non-BYO shows they'd had.

"[The liquor law change] has made it very difficult for these places. They're getting accused of being bars so they've been told to get licenses to turn into bars but in a small town they don't want to have a bar culture."

Ian believes BYO should still be allowed at halls because "communities police themselves".

But he didn't want to kill the tour by breaking the law, he says.

"That's the kind of guy I am now. (Laughs) I've pushed it in the past, perhaps." 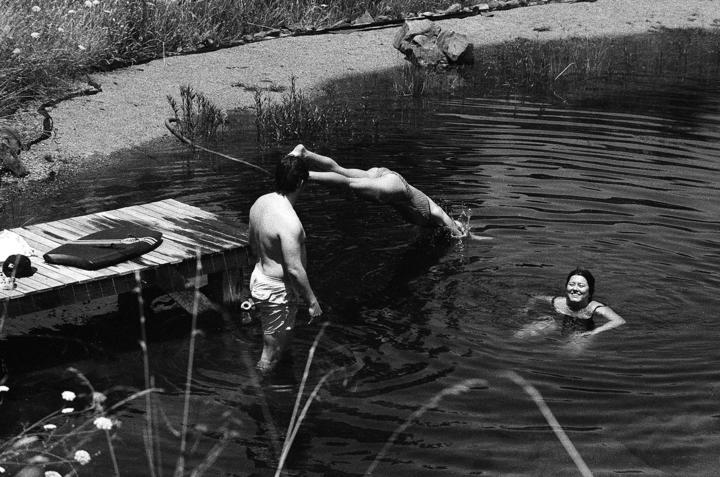 Three of the band members go for a dip Photo: Ian Jorgensen

Finding accommodation for just under 30 people travelling around the country in seven vehicles in the height of summer was a massive challenge, Ian says – and sometimes the Finns were sweating like crazy at the gigs.

The famous musical family are "a bit underrated" as creative artists, Ian says.

"When the Finns improvise is when they're at they're strongest, and it's funny because they don't know that."

"I've always been drawn to that family because they just do what they want. They always put their art first and that's what this tour was about – them playing the songs they want, connecting with people, having a holiday and having fun. People understand that the family's connected and everyone connects with that." 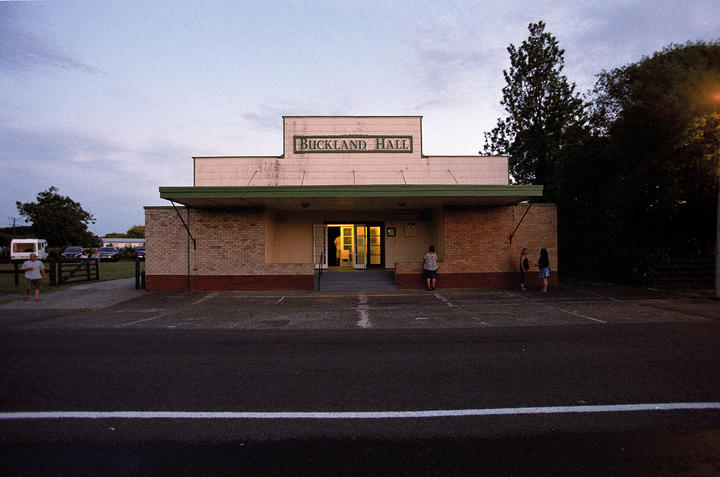 New Zealand musicians tend to think playing overseas is the only way to create a sustainable career, Ian says, and he hopes the book will inspire more of them to "do the rounds".

Community halls are still very cheap venues to play at, he says.

"There's halls out there you can book for $60 for a night. Just throw your PA in a van, load everyone in there and just drive." 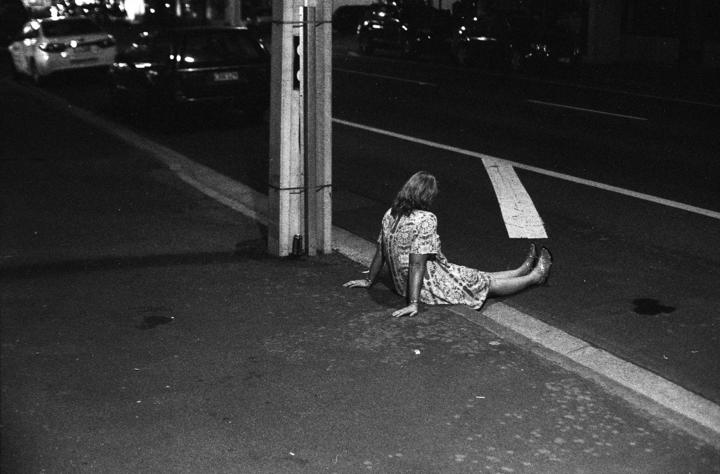