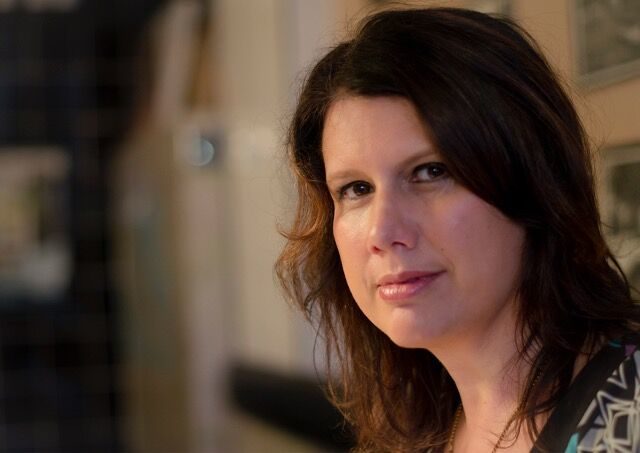 Novelist, short story writer and essayist, Paula Morris (Ngāti Wai, Ngāti Whātua) is the 2018 Katherine Mansfield Fellow, announced by the Arts Foundation this week. She will spend at least four months in Menton, southern France, with access to the writing room below Villa Isola Bella, where Katherine Mansfield created some of her most important work. She joins a long list of celebrated New Zealand writers who have taken up the fellowship. Morris has been awarded numerous residencies and fellowships, including Bellagio (the Rockefeller Foundation) in Italy, Brecht's House in Denmark, Passa Porta in Belgium, and the International Writers and Translators' House in Ventspils, Latvia. Since 2003 she has taught creative writing at universities, including Tulane University in New Orleans, and the University of Sheffield in England. She is convenor of the Master in Creative Writing programme at the University of Auckland.