Dr Jeffrey Ross - The next frontier of cancer treatment

8:09 Dr Jeffrey Ross - The next frontier of cancer treatment 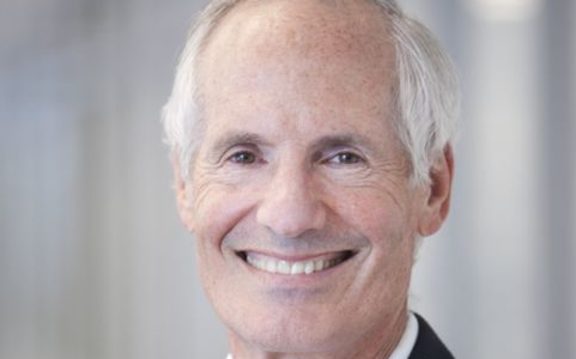 Dr Jeffrey Ross is the Medical Director for Foundation Medicine, Inc in Cambridge, US. He is a leader in the field of molecular diagnostics, having received a number of academic awards, been awarded three patents and authored more than 600 peer-reviewed scientific articles and abstracts, four textbooks and numerous book chapters in the fields of pathology, molecular diagnostics, oncology, and translational cancer research - research that bridges the gap between laboratory-based science and treatment in the clinic. Ross is in New Zealand as a guest of Roche New Zealand, which has launched Foundation Medicine's tests that match cancer patient's individual genomic alterations to potential targeted therapies or clinical trials, with 70 New Zealanders already tested.