Back in 2013, Englishman Ben Branson came across a 17th-century book called The Art of Distillation and started playing around with a copper still in his kitchen.

Seedlip – which is apparently Kate Moss-approved – is now available in New Zealand, and Ben is in the country to promote it. 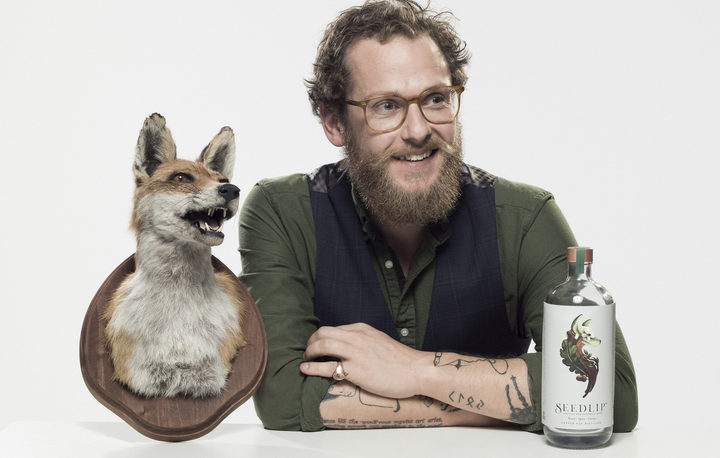 He tells Kim Hill that he once trained as a snowboard instructor in Wanaka and has a dog named 'Kiwi' (partly because he's a fan of the fruit).

Ben comes from a family which has been farming for 320 years, and his company is named after the basket his ancestors used to sow seeds by hand.

Ben, who is a keen home gardener with a curiosity about old herbal remedies, discovered a scanned copy of the 1651 book The Art of Distillation while doing some online research.

"I wish I could say I found it underneath my ancestor's floorboards."

He describes distillation as a method of concentrating, extracting and capturing the "true character" and "fantastic flavour" of plants and other natural ingredients.

In the 17th century – a time of "wonderful madness" in which people were still searching for ways to live forever and turn water into gold – herbal remedies were distilled from ingredients like ginger, lemon and orange, but also eyebright, maidenhair and agrimony.

Ben, who doesn't drink alcohol himself, was fascinated by the potential of non-alcoholic distillation and, after some experimentation, came up with a spirit he was ready to sell.

The three varieties of Seedlip –  Spice 94, Garden 108 and Grove 42 – are all based on smells from Ben's childhood.

He tells Kim Hill that his sense of smell is extremely important to him after he once lost if for nine months after an accident.

Afterwards, he became more mindful, vigilant and "protective" of his nose.

Spice 94 has the "aromatic musky smell of harvest time up the farm", Ben says.

The "herbal and green" Garden 108 is partly distilled from peas, which he loved to pick with his grandfather as a kid.

Grove 42's flavour is "full-on citrus" and brings back memories of the bag of tangerines his mum used to put in his Christmas stocking. 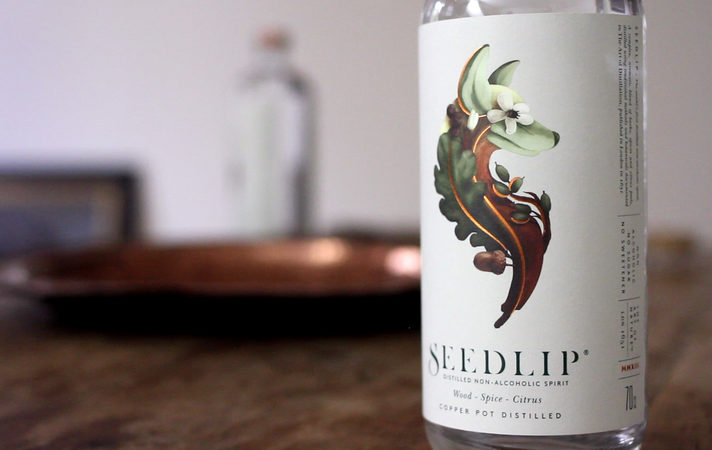 While Seedlip spirits are alcohol-free, alcohol is an important part of the distilling process used to make them because of its "exceptional" properties as both a preservative and a solvent, Ben says.

The tax paid on the alcohol used in Seedlip's production is part of the reason for its relatively high price along with its six-week production time and reliance on the harvesting of ingredients such as peas from Ben's farm.

"We're at the mercy of nature and yields and weather," he says.