Peter FitzSimons - Mutiny on the Bounty

10.04  Peter FitzSimons - A rollicking retelling of Mutiny on the Bounty 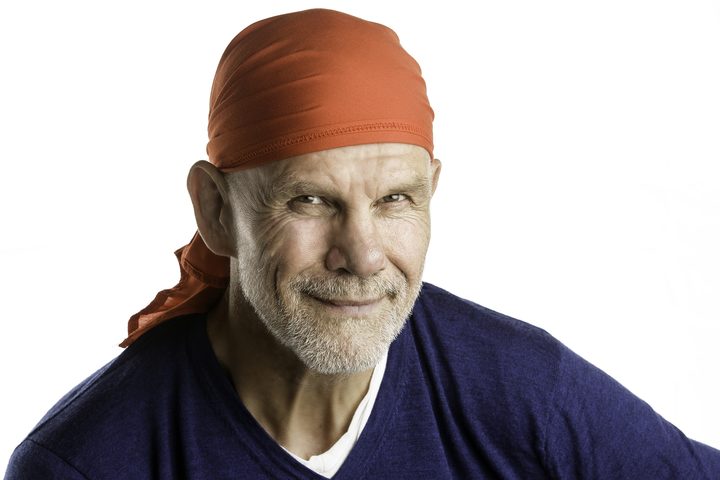 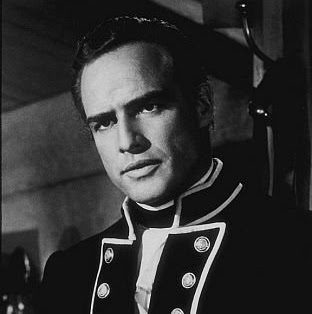 Peter FitzSimons is Australia's best-selling non-fiction writer, and for the past 30 years has also been a journalist and columnist with the Sydney Morning Herald and the Sun Herald. He is the author of a number of highly successful books, including Kokoda, Ned Kelly and Gallipoli, as well as biographies of such notable Australians as Sir Douglas Mawson, Nancy Wake and Nick Farr-Jones. He lives in Sydney and is married to journalist and television presenter Lisa Wilkinson.  His most recent book chronicles the story of Captain William Bligh, Fletcher Christian, and history's most famous mutiny - Mutiny on the Bounty.