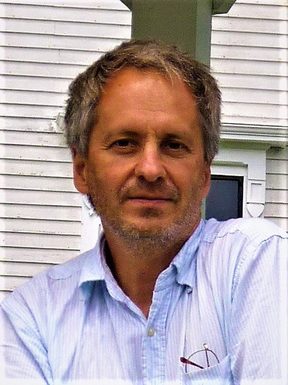 There are less than two weeks to go until midterm elections in the US - a particularly important event that will either entrench the power of President Donald Trump, or provide a break on his plans. There are reports of voter suppression and disenfranchisement in parts of the country, with difficult and restrictive registration processes and a lack of polling places just two issues hampering some voters, according to critics. But there is another component to the effort to suppress the vote, according to Dr Jonathan Simon, executive director of Election Defense Alliance, a nonprofit organisation founded in 2006 to restore observable vote counting and electoral integrity as the basis of American democracy.  Simon says the country's concealed, computerised vote counting system is overly vulnerable to fraud.  He is the author of CODE RED: Computerized Elections and the War on American Democracy. Simon is a graduate of Harvard College and New York University School of Law.