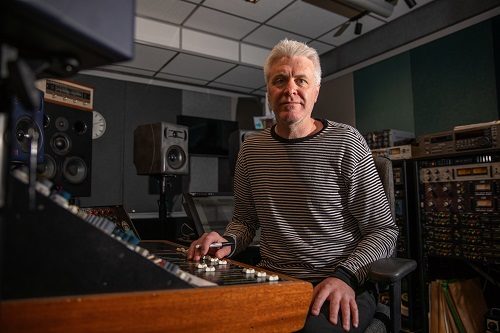 Andre Upston has been a music recording engineer at RNZ for 22 years. In that time he has recorded some of the country's top artists including Brooke Fraser, Shihad, Bic Runga, Neil Finn, and five studio albums with Anika Moa.

He has also recorded and mixed a number of film soundtracks including Black Sheep, The Locals, and Snakeskin, plus various TV soundtracks, and podcasts.

In 2006 he won Best Engineer at the NZ Music Awards for Bic Runga's Birds album, and was a finalist two other times for engineering and mixing Anika Moa and Miriam Clancy albums. He has also won numerous NZ Radio Awards for technical production including this year's award for The Rock Top 1500 Live @ The Powerstation.