The Calabrian Mafia  - the ’Ndrangheta  - is one of the richest crime organisations in the world. 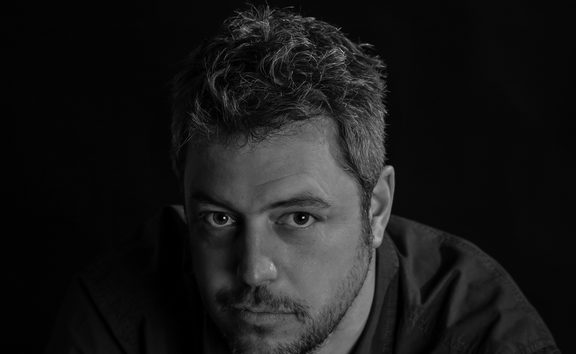 In the south of Italy, families who 150 years ago were shepherds and orange farmers have become a multi-billion dollar crime empire.

Perry, an award-winning journalist and war correspondent for TIME and other publications, says it is a ruthlessly violent crime organization, trafficking cocaine and heroin, money laundering and running a global arms business.

“What is most remarkable about them is even the Italian state didn’t really understand what was in their midst until about a decade ago and really even now we’re only beginning to uncover quite how global their reach is and how much money and power they have at their disposal.”

His book, The Good Mothers, tells the story of three women who turned state’s evidence.

One, Lea Garofalo, came from a powerful family and lived in a village where 35 local men and women had been murdered in mafia vendettas.

Women are married off by their fathers at 13 or 14 in clan alliances and beatings are routine for minor ‘offences’ such as stepping outside the home unaccompanied, Perry says.

“And if you’re unfaithful, even to the memory of a husband who’s been dead for a couple of decades, you’re dead. And it will be your son or your father, your brother, who will kill you and quite often your body will be dissolved in acid to erase the family shame.”

“This is a level of violence – bearing in mind this is 21st century Europe – that prosecutors were often comparing to groups like Boko Haram or ISIS.”

Garofalo married a cocaine smuggler, and to try to escape the mafia family life, she gave evidence that helped have him jailed for a murder. After 13 years on the run with her daughter, her husband tracked her down and in 2009 had her killed.

Giuseppina Pesce and Maria Concetta Cacciola, though from competing families, were friends.

Cacciola had a number of friendships with men on Facebook and was falsely accused of having an affair. Her father and brother beat her so badly she cracked a rib, and they kept her in the house for three months.

When she had to go to a police station to pay a fine for her son, she told officers she wanted to go into the state protection programme. In the end, she went back to her family, blackmailed through her children. Perry says within three weeks she was dead, forced to drink hydrochloric acid. 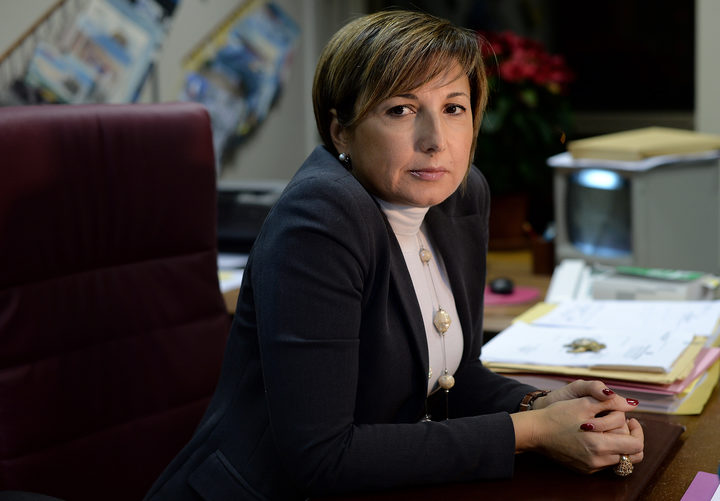 About a year before Cacciola sought police protection, Pesce had gone to the state. She’d been a mafiosa, joining the family business, helping collect extortion payments and running messages between bosses.

“She knew an enormous amount. Her evidence was an absolute watershed moment.”

Pesce’s evidence included evidence of murders, and detailed accounts of cocaine smuggling, extortion rackets, and public corruption, resulting in long jail sentences for 34 of the clan including her father.

At the time of Lea Garofalo’s disappearance, Alessandra Cerreti was a state prosecutor in Calabria.

She had grown up in Sicily and understood the war between the state and the mafia. She had a very unusual reaction, Perry says. As an eight year old, Cerreti wrote an essay saying she wanted to be an anti-mafia prosecutor.

Cerreti believed the ‘Ngrangheta women could be the way to bring it down, if the state could convince them they could have a new life in return for their testimony, and played a key role in negotiations with Pesce and Cacciola.

As an anti-mafia prosecutor, she is guarded round the clock by bodyguards and travels in an armour-plated car.

Lea Garofalo’s teenage daughter Denise had to return to live with her father, Carlo Cosco, though she knew he’d killed her mother. The man that helped dispose of Lea’s body, and was ordered by Cosco to be Denise’s minder, fell in love with Denise, and finally confessed and said where the remains were.

Perry says ’Ndrangheta learned from what happened when the women gave evidence. It has dismantled the hierarchical structure the prosecutors targeted. It is thought to be in at least 50 countries and has a very strong presence in Australia dating back a number of decades, he says.