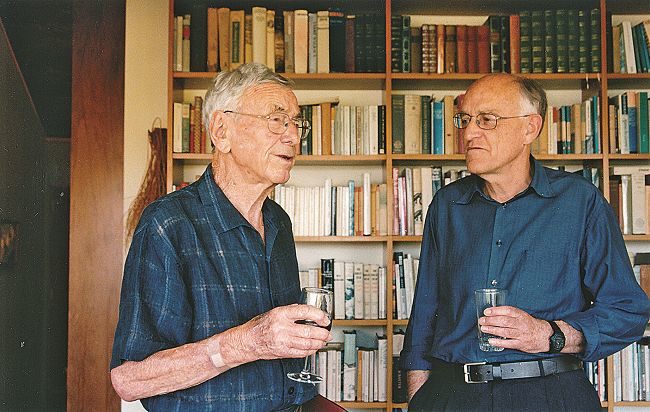 One of New Zealand's greatest poets, Allen Curnow (1911-2001), is being remembered in two new books to be launched in September, The Collected Poems of Allen Curnow and a major new biography, Simply by Sailing in a New Direction, by the late Professor Terry Sturm.

Curnow's career and life will be celebrated at a special symposium at the University of Auckland's faculty of arts on September 30, at which his great friend and colleague, Emeritus Professor of English, CK. Stead, will give a keynote address.

Stead's long and distinguished career in novels, poetry and literary criticism has seen him receive a CBE in 1985, the Order of New Zealand in 2007, and he was named Poet Laureate 2015 - 2017.