Brian Cox: 'Mars will be an interesting place to be' 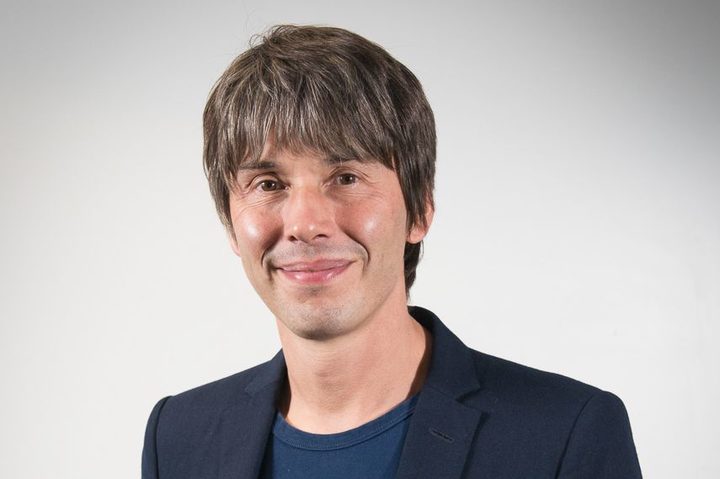 Once a keyboardist in '80s band Dare, Brian Cox is now a star physicist and BBC science presenter.

He tells Kim Hill that as humans, we are physically insignificant both individually and as a civilisation, but if we are very rare in the universe – as science suggests – we are also extremely valuable.

"As soon as you say we are one planet on one star amongst 200 billion in one galaxy amongst 2 trillion in one piece of the universe which may be infinite in extent… I think questions arise in anybody's mind. Questions like 'What is the point?' 'What does it mean to be so small and fragile and finite in such a vast universe?'"

These existential questions have motivated much of human activity for thousands of years, but science isn't giving up any answers, Cox says.

Instead, humanity needs to face two irreconcilable, facts – one, that we are physically insignificant both as individuals and as a civilisation and two, if we are very rare in the universe, as science suggests, we are also extremely valuable. 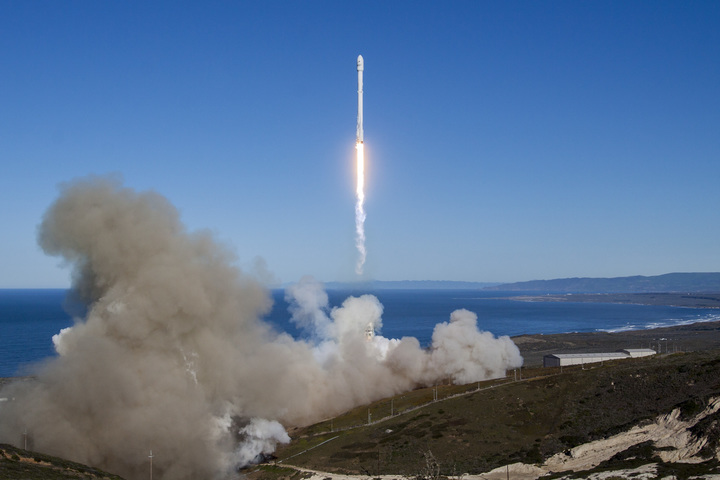 A Falcon 9 rocket lifting off from Vandenberg Air Force Base, California, on January 14, 2017 Photo: AFP

Within the next 10 or 20 years, companies like Richard Branson's Virgin Galactic, Elon Musk's SpaceX and Jeff Bezos's Blue Origin will have industrialised Earth orbit, Cox says.

The first step will be space tourism, which will become routine in the next five or ten years, then we will likely see heavy manufacturing moved off the planet to where it can run on 24-7 solar power.

Someday, the whole of Earth may be zoned 'residential' rather than 'industrial', he says.

"We have access to as many resources we want if we look above the earth's surface, rather than confine ourselves to the planet."

"These are free resources, they're just sitting there. And all we need as a civilisation is a cheap way of getting there."

Cox hopes such entrepreneurs will bypass our reliance on the pace of political action. 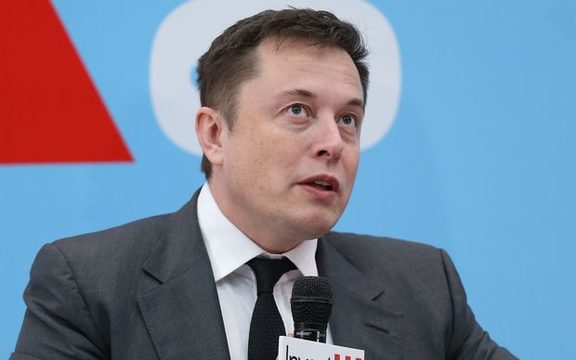 Elon Musk – a tech billionaire who has built the first-ever reusable rocket – wants to create a multi-planetary human civilisation partly as an insurance policy for the species, he says.

Humans will go to Mars in the 2030s when the red planet's orbit next brings it near Earth, Cox believes.

Colonising Mars will be extremely tough and not for everybody, Cox says.

He wouldn't go himself, but there are always those keen to run away and live on the frontier and be part of creating a new civilisation, he says.

"There are people who want to live on the edge, and those people, they really don't have a purpose at the moment. There is no frontier in our civilisation ... [Mars] will be an interesting place to be ... I think in the future the untethered people will end up on Mars and the moon."

Brian Cox brings his record-breaking live science show to New Zealand for the first time in early November. Cox will explore the cosmos as revealed by modern astronomy, and he'll be joined on stage by British comedian, actor and writer Robin Ince, his co-host on the BBC Radio 4's The Infinite Monkey Cage