Sonatane Kaufusi and Tim Randle - Stand Up, Stand Out 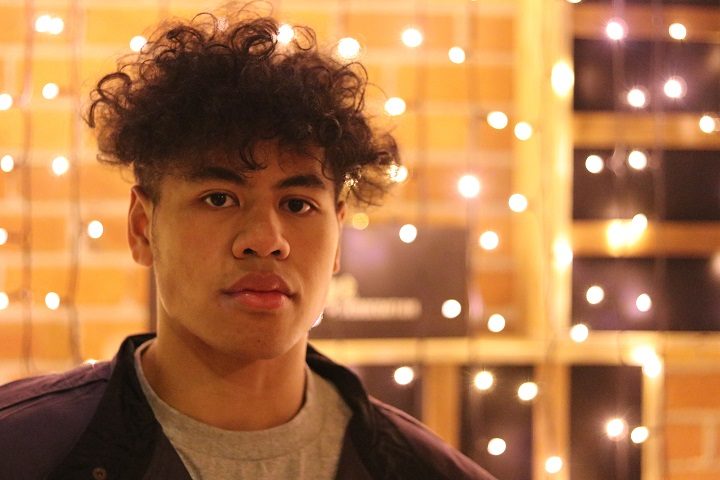 Sonatane Kaufusi is a student in his final year at Manurewa High School, and a singer-songwriter who has made it to the finals of Auckland Council's city-wide annual talent quest, Stand Up Stand Out (SUSO).

Both this year and last, Kaufusi made the finals of the smokefreerockquest with his original tunes, and this year has made the SUSO finals in both band and the solo vocal section.

He performs an original composition in the RNZ studio, and is accompanied by his music teacher and mentor Tim Randle, the head of music at Manurewa High School, who has been responsible for many students at SUSO.

The finals of SUSO will be held on September 2nd, with winners receiving mentoring, rehearsal time and work with a musical director in preparation for live performances at events and festivals across Auckland.

* The final of Stand Up Stand Out will be held at the Vodafone Events Centre, 770 Great South Road, Manukau, Auckland, on Saturday September 2nd. 1pm start.  $5 entry fee. 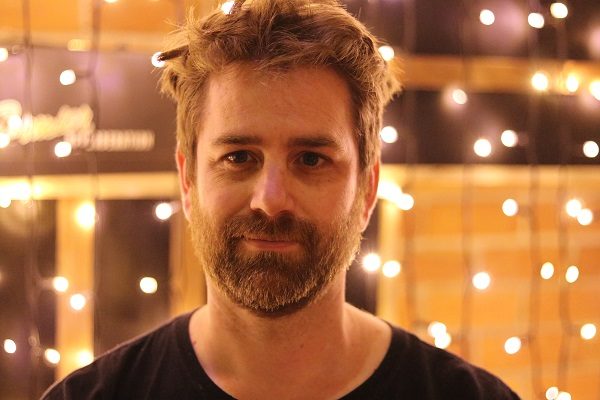